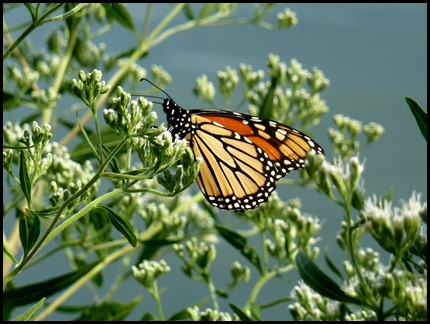 When Jim was researching tire prices last week, one of the places told him to call Michelin and see if they would do anything on the price even though the tires were out of warranty. He called and they opened a file and told him to have the tire place call them once they got the tires off and inspected the sidewall cracking. Apparently the tires looked really bad, or the sales manager did a good job with his description, but they ended up giving us a 50% discount on the new tires. Since Michelin owns Uniroyal, we opted for the less expensive Uniroyal tires, and ended up only paying $600 out the door for six new RV tires. The sales manager said he was surprised since normally they will give a 15-30% discount at most. That definitely made our day!

We’re having such a nice time in Erie we’ve decided to stay another week. The past two days have been sunny and warm, and we did another bike ride and several walks around Presque Isle peninsula.

This week at Sara’s Campground we’ve had an old Winnebago with a new paint job, 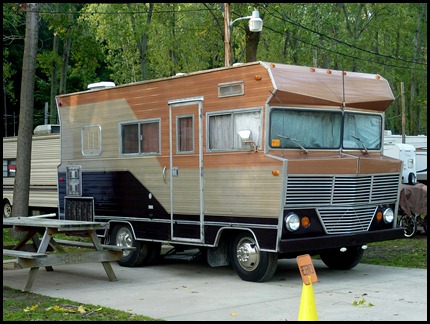 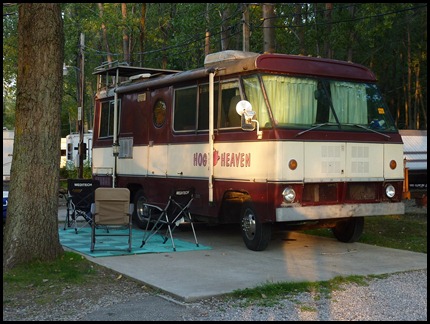 and a truck covered with bottle caps, which appears to be a work in progress. 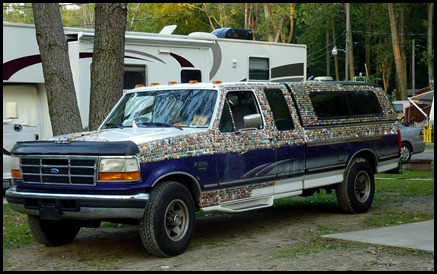 Yesterday on our bike ride we passed the Lady Kate, a Lake Erie tour boat. 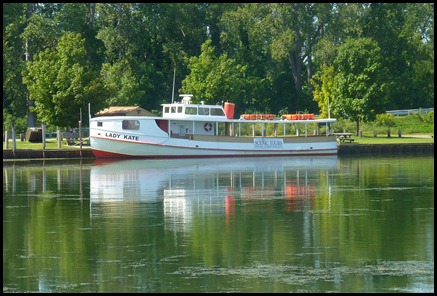 We were pestered by seagulls that wanted our Power Bars. 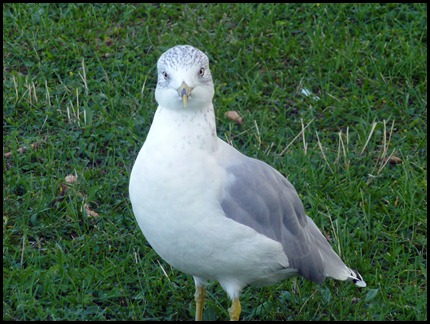 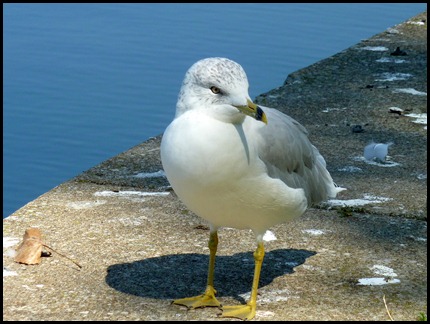 And rode past the houseboats on Horseshoe Pond. The state leases 24 spots, and they rarely come up for sale as most houseboats stay in the same family for years. 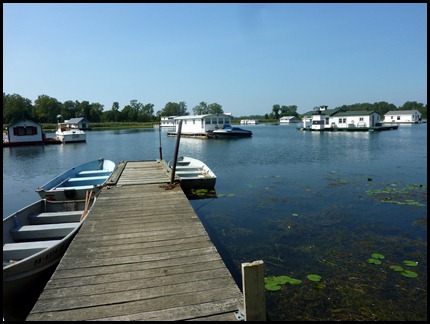 Some are very small, 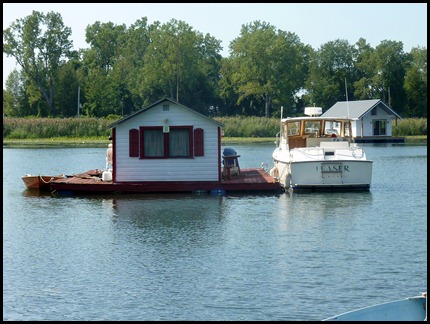 and others look more like a real house. As a kid, I always wished we had one. 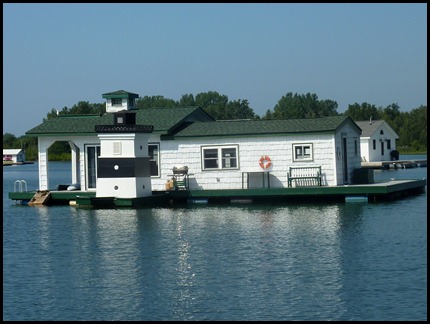 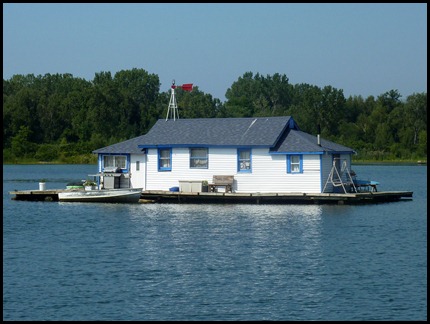 By the end of the week the highs are only supposed to be in the 50’s. All the Monarch butterflies we’ve been seeing may decide it’s time to start heading south for the winter, as we will. 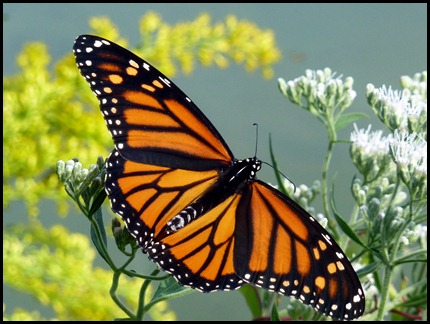