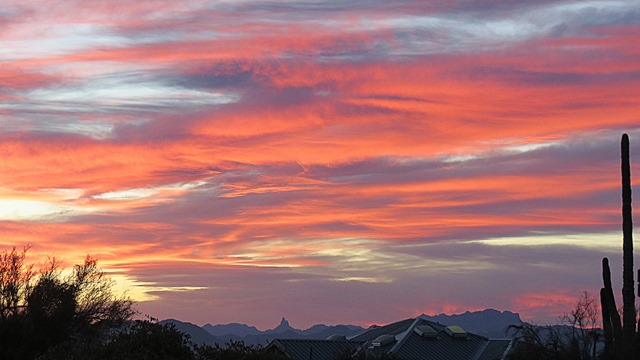 Sunrise over Weaver’s Needle and the Superstition Mountains

On Monday the 4th we had to dump tanks and change sites. We were looking forward to trying out the new backup camera, which I had already turned on as we were getting ready to leave. When Jim started the Lazy Daze the camera went off. Scott had wired the monitor to the 12 volt switch for our TV antenna, and we never realized it was wired to switch off with the ignition turned on for safety reasons. Apparently the driver shouldn’t be watching TV. Scott was coming back out on Saturday to install the radio anyway so he was able to easily fix it with some help from Chris Horst, our Lazy Daze friend and forum moderator who also has a 30’ with the entertainment center. The photos he sent of his made it quick and easy. Thanks, Chris! Since we aren’t moving sites again until the 18th, we still haven’t had a chance to try out the camera. We do like the new Sony HD radio, and it’s especially nice being able to connect  the phone via Bluetooth to play our music. And although we didn’t replace speakers it sounds much better than the original. 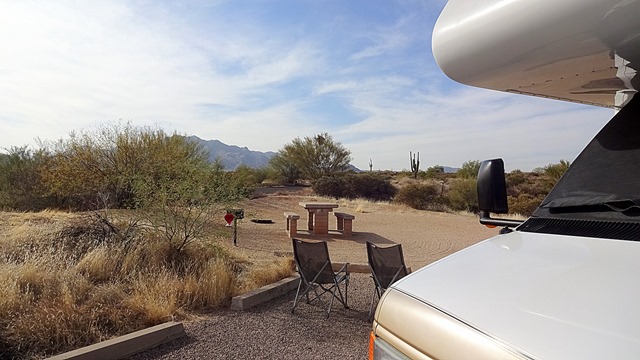 Before moving to our new site we did go for a drive into Fountain Hills while exercising the generator. Jim wanted it warm so he could change the oil when we got back, which he did. Check one more chore off the list. 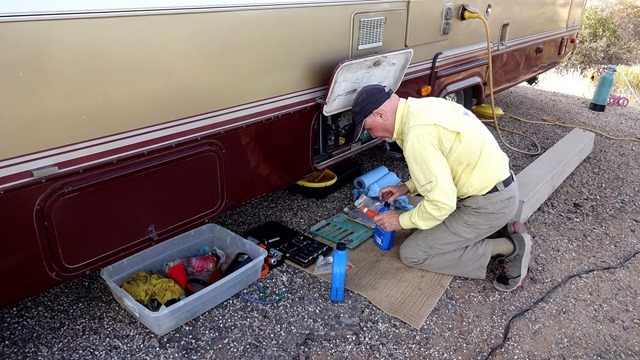 Friends Alex and Ellen arrived that day so we had happy hour with them and Sunaree, and have had several more since. Alex keeps making us drink his margaritas.

Ellen and Alex on her birthday bike ride. Margaritas followed, along with a wonderful chocolate torte that Sunaree baked. 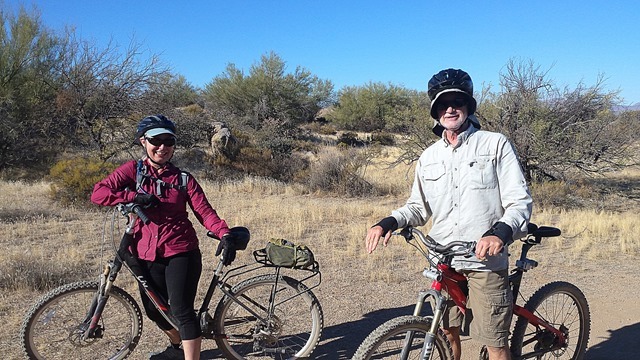 Jim had his annual visit with the hematology PA at the Mayo Clinic last week. His blood work was fine, she gave him a renewal on his Eliquis prescription, and he was told to come back in a year.

A few photos from hikes in McDowell Mountain Park where the weather has been lovely. It is hard to complain about 70s in December. 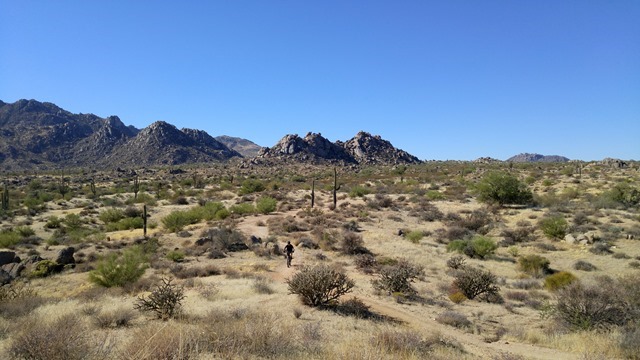 Although the desert is in desperate need of rain. 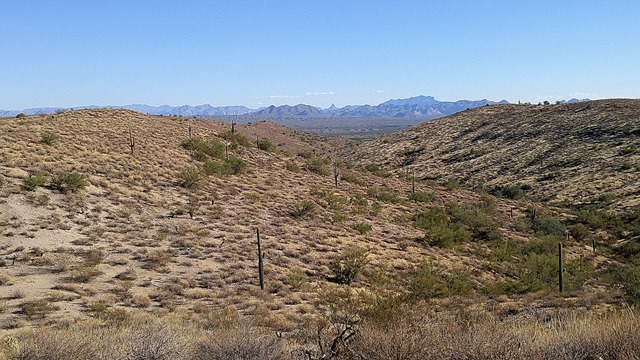 Northern mockingbird on top of a saguaro cactus.. 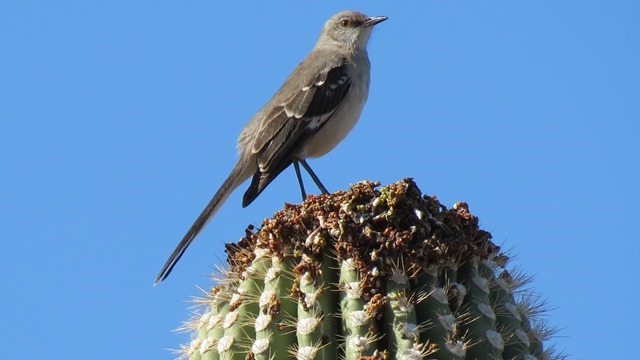 Our Fearless Kitty cat of the week is Ricky, a good-looking, playful and friendly eight month old kitten. He is sure to get adopted soon. 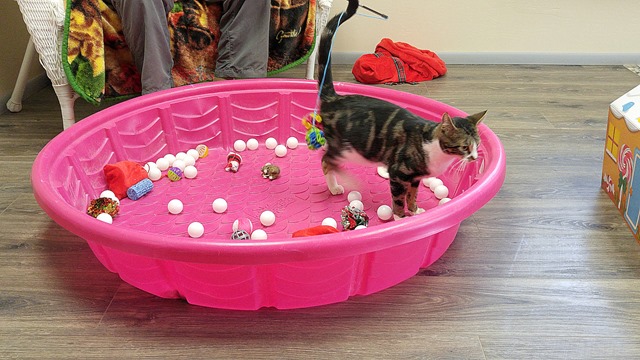 Wild and crazy Theo is being adopted this week so we said our goodbyes. He’s been returned once before so we’re hoping his new home will work out this time. The same family is also adopting Mischonne, a sweet black cat who is good buddies with Theo.

I hope the next post will be coming from Jim with a review our new back-up camera if all works well after our move on Monday.