Not How I Wanted to Start the New Year 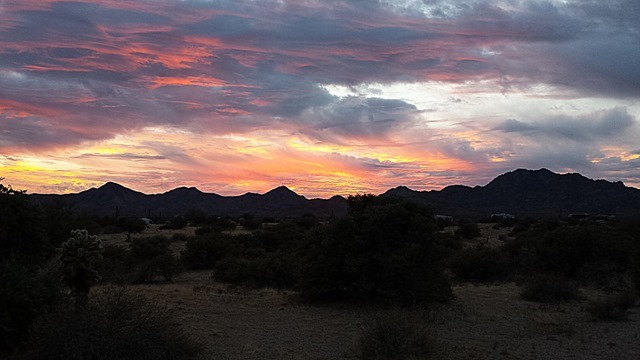 After having a painful blood draw on December 20th for a couple of routine tests, my arm continued to stay sore for days. There was never any bleeding or bruising and in fact I could not even see where the needle went in. Five or six days later my entire forearm became sore, almost like I had pulled a muscle, and by New Years weekend it began to swell. By Tuesday January 2, the swelling and pain were worse so I called my primary care doctor’s office and they got me in that afternoon. I saw a different doctor who really wasn’t sure what was going on, but she wanted me to get an ultrasound. She said it was unlikely that I had a blood clot or compartment syndrome, but they needed to rule that out. They could not get me in until the following afternoon, when the tech spent almost an hour doing the ultrasound. I was becoming concerned that something serious was wrong but she told me I could leave, and that there was not a clot.

When I got home there was a message from the doctor who said I did not have any of the bad things they were checking for and “should we wait another week and see if it improves?” I found that to be a rather strange response so I emailed her back and asked what she thought was the cause and was there something I should or should not be doing. She said the swelling was due to bleeding which would take time to absorb and I should use ice, ibuprofen, rest and elevation and let her know if it didn’t get better. Luckily a few days later the swelling and pain began to subside. The ultrasound report was very vague and said that it was possibly caused by the venipuncture. Of course since I had no trauma to the arm other than getting stuck with a needle I am positive that was the cause. Despite being out hundreds of dollars, Jim and I are looking at this as a learning experience since in the future we will ask to have blood drawn from our non-dominant arms in the unlikely event something like this happens again.

I assumed the doctor meant for me to rest my arm, not my entire body, so two days after the ultrasound I joined friends Randy and Sunaree, Doug and Leslie (whom we met here last year) and 8 other people for the Friday fitness hike. This time it started at the Four Peaks trailhead in McDowell Mountain Park, where we did a 10 mile loop around the Escondido trail. 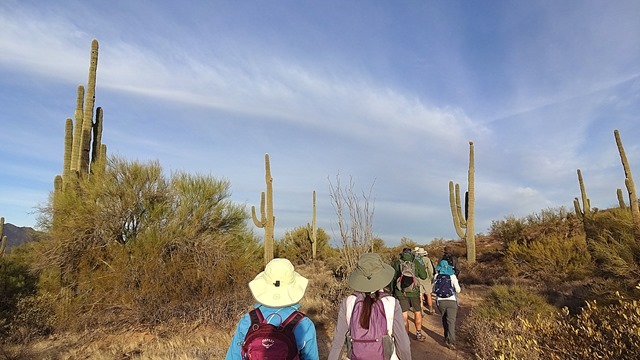 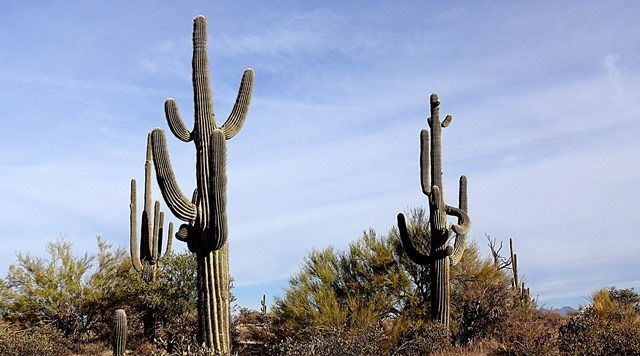 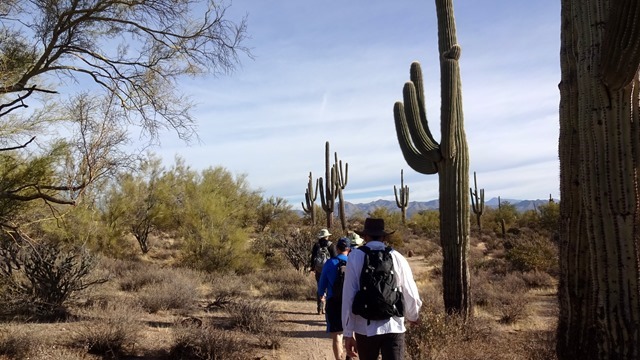 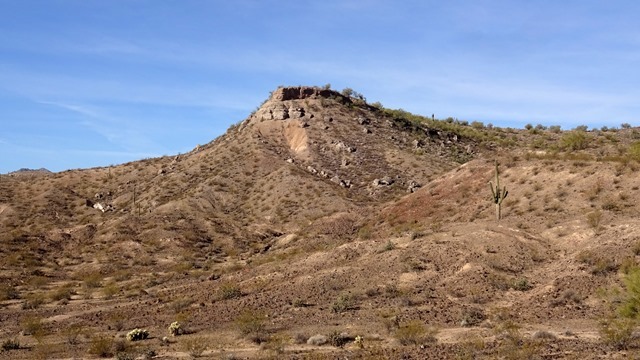 We’ve also been biking out on the trails, and Jim is really liking this new mountain bike. It has carbon wheels and tubeless tires and is much lighter than his old bike. That must explain why he’s been riding ahead of me even on the uphills, which he had never done before.

Here’s Jim waiting for me at a bench at the Lariat/Pemberton trail junction. 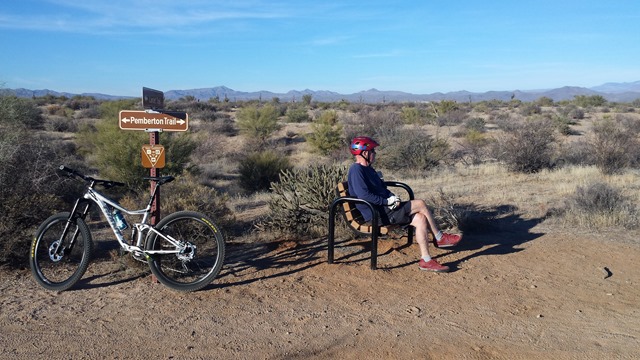 In cat news this week we have two new favorites. This is Paulie, whose previous owner neglected an ear infection, leaving him with a head tilt. It doesn’t seem to bother him and after treatment it’s not as severe as it was when he came in to Fearless Kitty. He is a real sweetheart, very playful and curious, and has the softest, shiniest black fur we’ve ever seen on a cat. 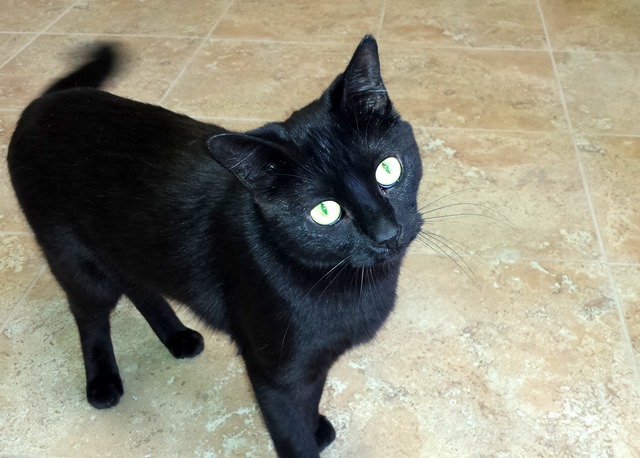 We just got to meet Cheeto this week since he’s been in one of the medical rooms recovering from stomatitis, a mouth, gum and tongue disease that causes painful ulcers. He had to have all of his teeth pulled and is feeling much better. The history is that he was abandoned by his owner and a neighbor had been feeding him for 7 years. The woman developed dementia and could no longer care for him but someone contacted Fearless Kitty to see if they could take him in, which they did. His fur was all matted so he had to be shaved, and he was thin and in pain due to his teeth and mouth. With much veterinary care he is now a happy, friendly senior cat (approximate age 10-12) and is up for adoption. His long fur is growing back and he is just beautiful. It’s tempting, but we are sticking to our policy of no cats in the RV ever again. 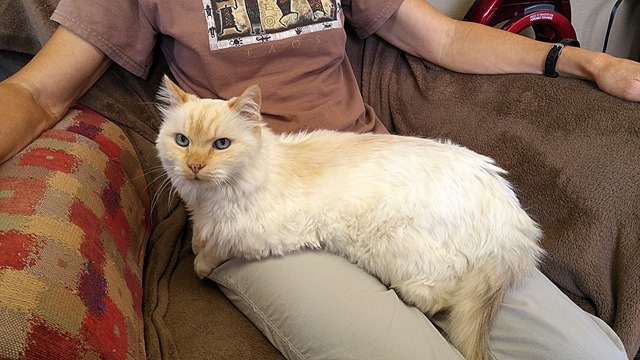