Yesterday we planned to take a drive south on 191, the Coronado Trail Scenic Byway, to Hannagan Meadow and hike the loop trail there. When I got up yesterday Sophie was acting strange and did not want to eat. This is a cat that lives for her meals, so I knew something was very wrong. A few minutes later she vomited undigested dry food with some green chunks in it. I had no idea what she may have eaten, but figured she would feel better getting it out. No such luck. She was obviously not feeling well and just wanted us to leave her alone.

While trying to figure out what it was she ate, I realized it had the texture and color of the velux blanket we put up to keep the cold air from the cab out of the living room. When I inspected it I found several spots that had been chewed. Great! We decided to go on our hike and hope she was better when we got back. The nearest vet is 30 miles away in Eager, AZ, and we hoped we didn’t have to make a trip there yesterday afternoon. 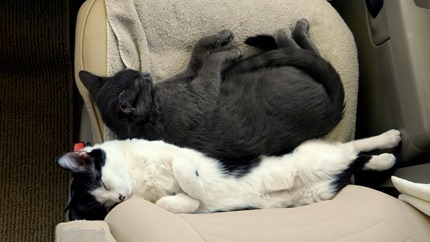 She was still not herself when we got home, but she did eat a little canned food last evening. So far so good. I looked up intestinal obstruction in cats and from what I could gather if they could eat and keep it down, that was probably not the issue. She had also been outside the previous day and we wondered if she had eaten something that didn’t agree with her.

This morning she didn’t want breakfast, so I  figured we would be heading to the vet. Then she vomited again, nothing but liquid, and has acted fine since, wanting to go out and looking bright eyed. She finally ate late this morning, and seems to be back to her normal self. Needless to say, the insulating blanket will not get put up again, no matter how cold it gets at night. Why did we ever decide to keep these two? 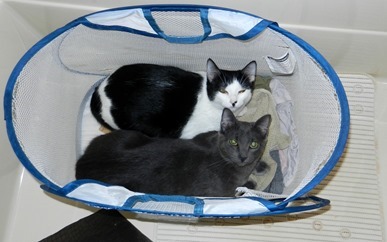 The scenery on our hike at Hannagan Meadow was a bit disappointing, but it was a nice 5.5 mile trail through a burned pine/aspen forest. Due to the Wallow Fire, started by a couple of careless campers on May 29, 2011, about 538,000 acres of forest had burned before it was completely contained on July 8th. At one point the town of Alpine had to be evacuated, but was saved except for a few vacation homes.

Although a barren looking forest, the ground was covered with wildflowers. 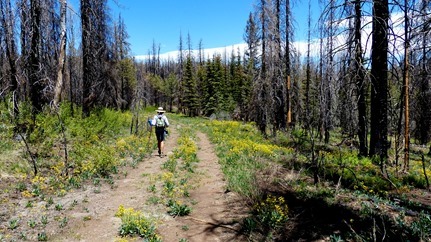 And the two campers who abandoned their fire without completely putting it out, starting the largest wildfire in Arizona’s history, were sentenced to pay $3.7 million in restitution. Wonder how much of that money will actually be repaid. 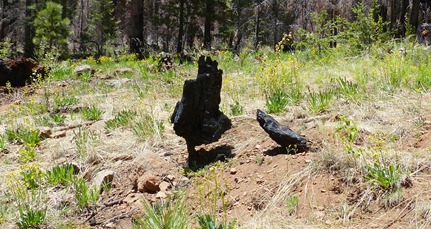 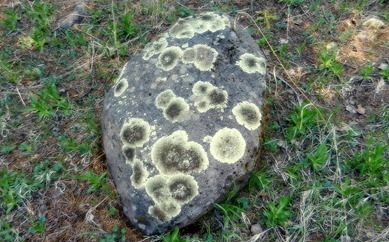 Today we received an email from Ting, our new phone carrier, about a drawing they’re having for an HTC One phone and $150 in Ting credit. We have been Ting customers now since January and have been extremely pleased with the service and cost. We purchased two refurbished smart phones (LG Marquee) from Ting, and although it is technically prepaid service, Jim chose the $0 plan, which means we are only charged for what we use. Our highest monthly bill so far has been $35. That is for both phones, text messaging, and data, which we don’t use much of. That includes the $6 per month/per phone access charge. Jim went into much more detail back in January and if interested you can read his post here.

The reason I am writing about this again is that if you have any interest in signing up, if you go through our link you will receive a $25 credit (either on the purchase of a phone or off of your next bill). And we receive a $25 credit, plus 5 entries into the drawing. No pressure here, we just think Ting is a great company, they have excellent customer service, and even though they use the Sprint network, the roaming (at no extra cost) uses Verizon’s prepaid network. We have had very good coverage even in some really remote areas of New Mexico and AZ.

This is just another option to consider if you want to get away from the high fees of Verizon. Nina at Wheelin’ It recently discussed switching to Straight Talk, and Jim was actually about to sign up with them when he accidentally came across Ting. Check it out and save $25.  https://zc2cpq1aj1.ting.com/

Oh, and by the way, we love our smart phones, although admittedly we are still learning to use them (me more so than Jim!).