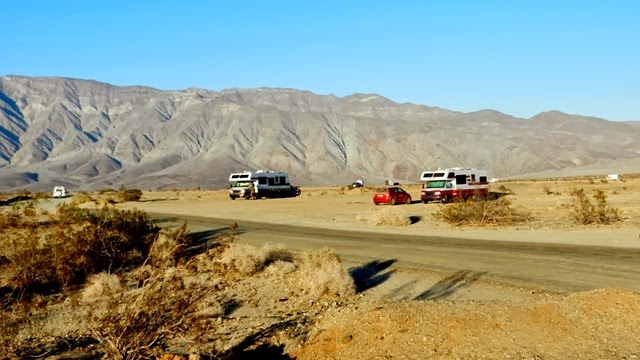 During our month in Yuma we were trying to decide where we wanted to go next. It’s funny, but when we first started fulltiming, we had a number of places on our “must go to” list, which were mainly national parks like Big Bend, Glacier, Yellowstone, Grand Teton, Zion, Bryce, Arches, Crater Lake, Yosemite, etc. Having been to those places, some more than once during the past five years, we are now less inclined to want to visit the places everyone else wants to go, opting for quieter, lesser known locales.

We had such a great summer and fall last year along California 395 and the eastern Sierra, and having never spent time along the west coast, we decided now was as good a time as ever. Also for several years we’ve wanted to join the Yahoo West Lazy Daze gathering in Morro Bay but were never close enough to make it. So on a spur of the moment decision last week, we decided to head to Morro Bay, and from there who knows? Debbie decided to join us, too, so we finally left Yuma yesterday after a fun and productive month and are parked off Rockhouse Rd near Borrego Springs at the well-know boondocking area we stayed at a few years ago. 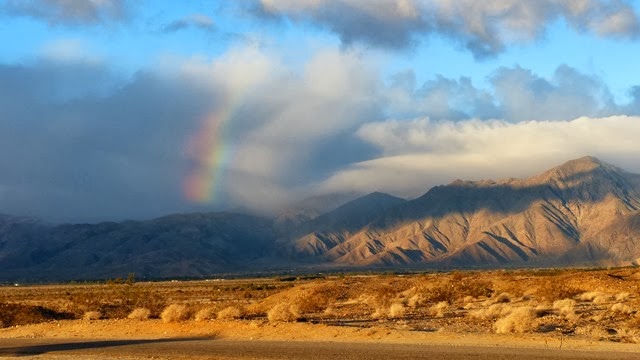 From Morro Bay we have no idea where we’ll go, but Jim and I have never been to San Francisco and we definitely want to at least spend a couple days as tourists there. If anyone has ideas on where we should stay, we are looking for suggestions. Also recommendations for forest service campgrounds or free boondocking anywhere in western and northern CA would be nice!

Our last days in Yuma found us busy doing laundry, grocery shopping, taking the cats to the vet for their annual check and shots, and visiting with Boonie, Jimbo, and Chris. Jimbo had a little party a couple days ago for his one year anniversary of adopting Chica. We sure are going to miss that little dog. She is one of the cutest chihuahuas you’d ever want to meet!

One last look at Mittry Lake. I suspect we’ll be back next year. 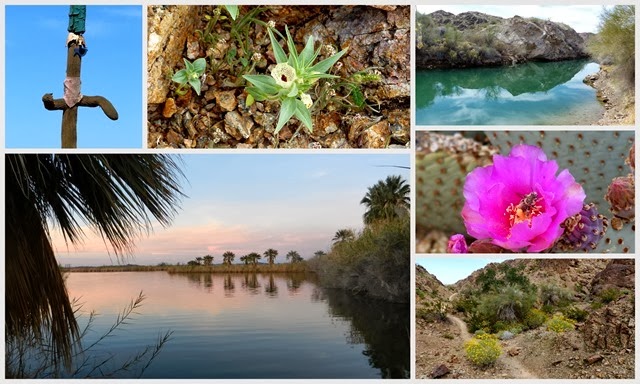 It was very windy when we arrived yesterday, but we took a little hike across the road from our site through a canyon and up the hill. Had seen this on a couple other blogs and wasn’t looking for it, but there it was. 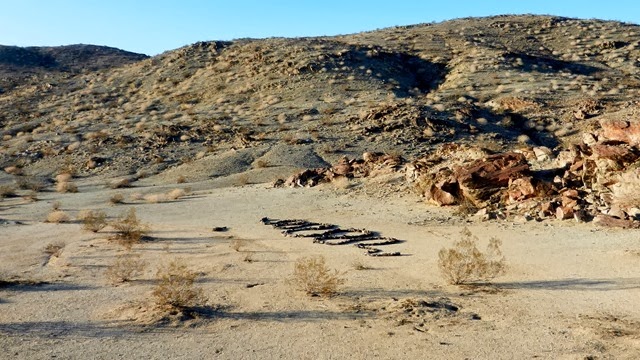 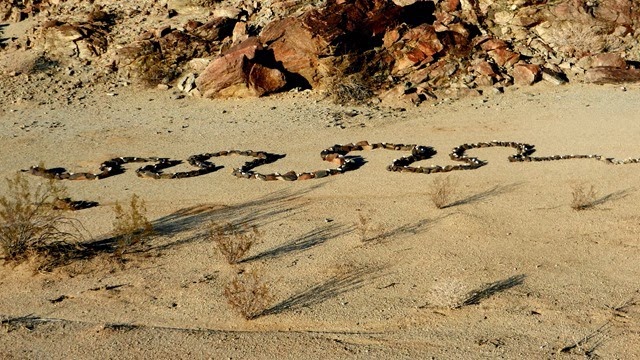 The trail made a nice little loop back to our starting point. There are probably close to a couple dozen rigs scattered about. 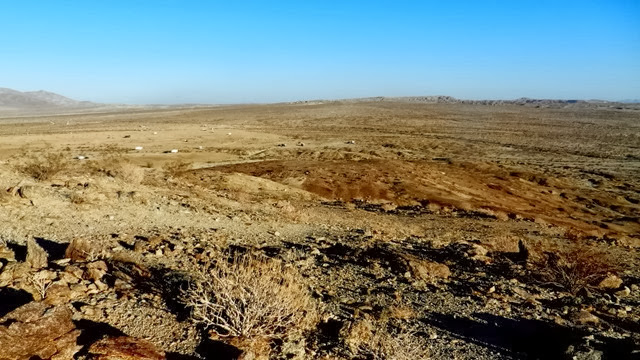 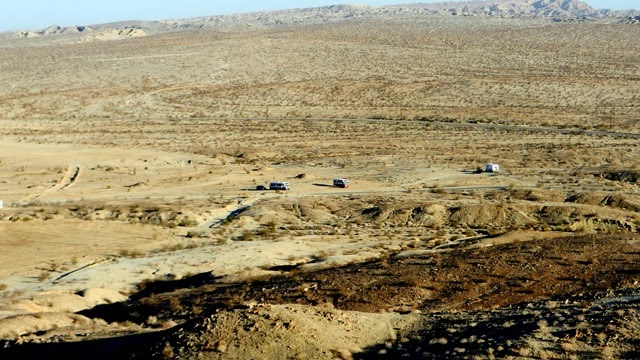 The weather is expected to take a turn for the worse tonight, with rain and wind on the way. We parked just off the road before the pavement ends, in a high flat area that we hope won’t get too muddy. Looks like we have time to get in one more hike before the rain arrives. Could be an interesting weekend…..