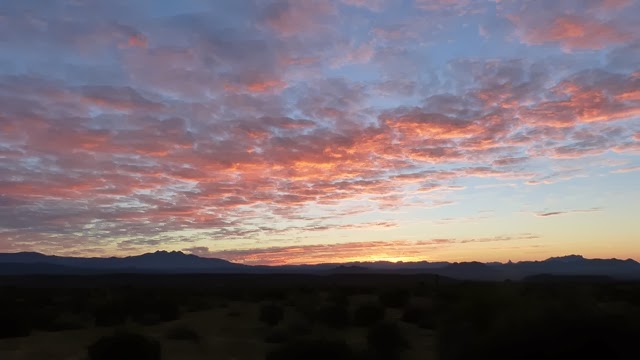 You know the sun rises late when Jim has been up to see it three days in a row. On Tuesday morning I had a mammogram, then yesterday we both had appointments for an annual physical and eye exams. We were out of the house by seven and didn’t get back until five. A long day of sitting around waiting, and unfortunately my doctor called in sick so I was rescheduled for Monday. Oh well, what else do we have to do?

I was impressed that the Mayo clinic radiologist was able to read my mammogram and give me the results about twenty minutes after the procedure. Since my mother died from breast cancer at the very young age of 52 this is something I dread doing every year. Have also had several good friends and coworkers over the years with breast cancer, so it’s always in the back of my mind if this will be my turn. Fortunately all was clear, and I can put those thoughts aside for another year. 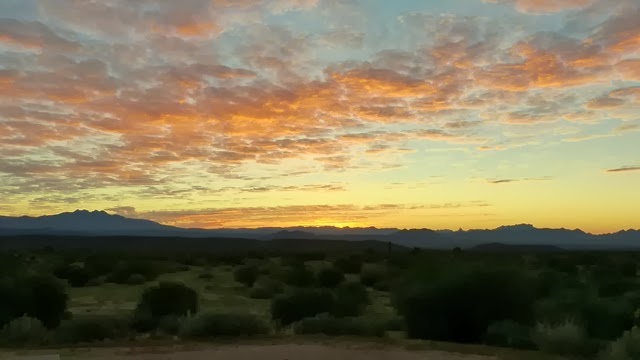 We both got a good report at the eye doctor, although my cataracts were a little worse and it will just be a matter of time before I am faced with surgery. I’m hoping that will be years down the road, though, as I’ve had them since my mid 40s and they’ve progressed very slowly. This getting older is not a whole lot of fun! Jim’s medical doctor told him for a man his age he was doing very well. Jim said he wasn’t sure how to take that, but I think it was a compliment! His blood pressure was only 100/66, and no he doesn’t take blood pressure medicine, so I guess all that hiking and biking has paid off.

We also managed to squeeze in a couple mountain bike rides this week. The trails here are about as good as they get as far as being fairly easy but loads of fun. Lots of ups and downs but nothing super technical like the ones we rode in Utah. Today we’re planning a long loop ride on the Pemberton Trail. It’s rated as difficult, but I think that might be because it’s 16 miles long. Guess we’ll find out! 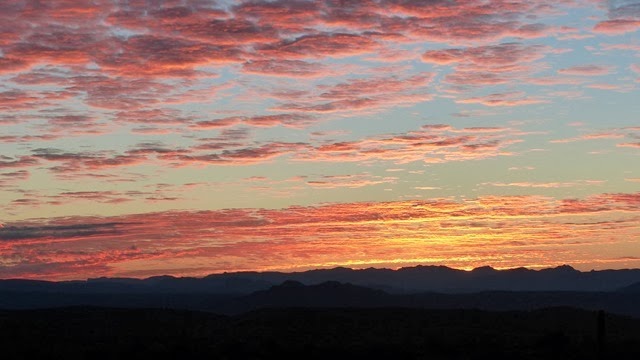