We’re still here at McDowell Mountain Park for another few weeks. This is the view from our current site. 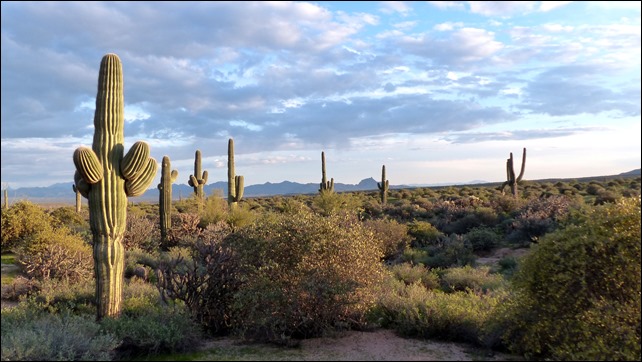 A little late for Valentine’s Day. 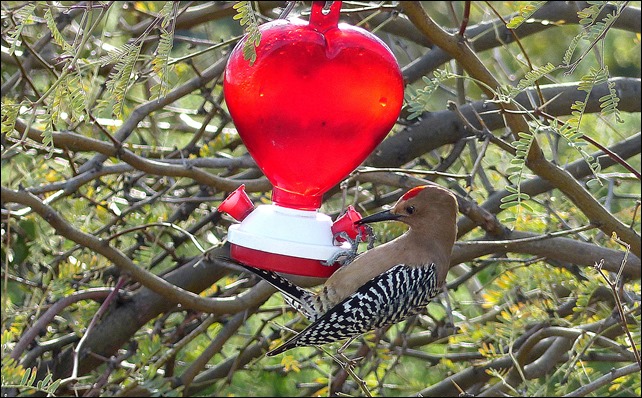 A few of his friends. 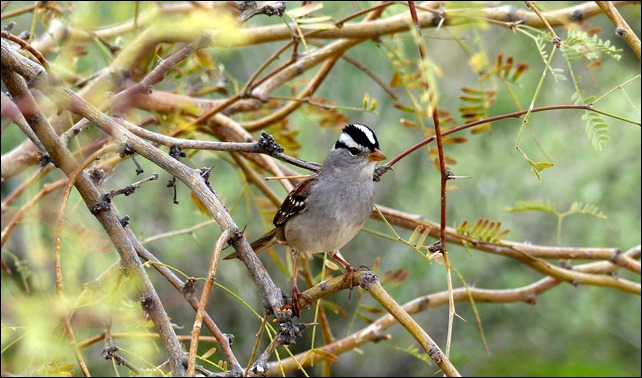 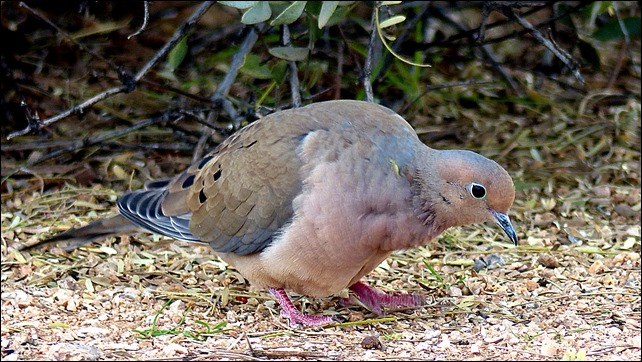 That’s a hummingbird patiently waiting for the Gila woodpecker to get off its feeder. 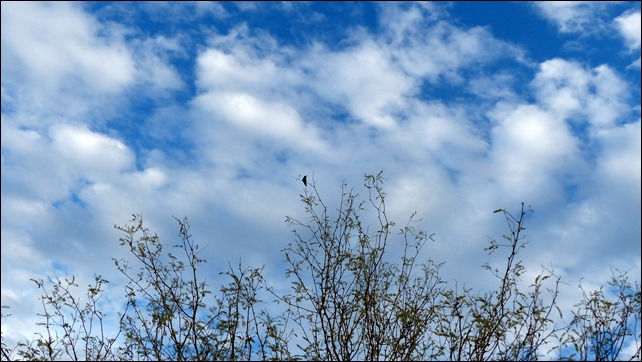 It’s official, I am now a geezer and have the pass to prove it. Still $10 for the lifetime pass. I asked the gentleman at the Tonto National Forest office when the price increase was to take place, but he said they haven’t yet gotten the word. He also kindly told me I looked like I should be going clubbing instead of buying a senior pass. I suspect I am not the first woman he’s used that line on! 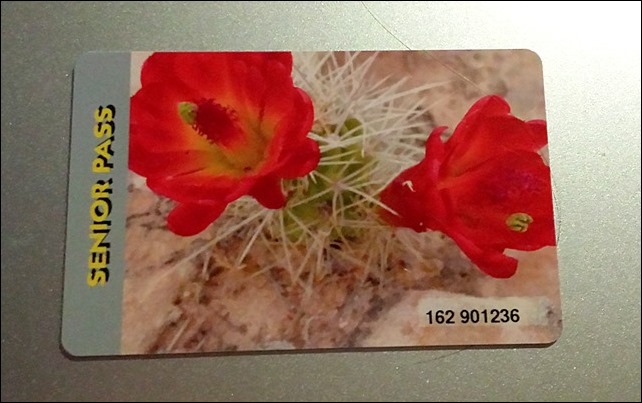 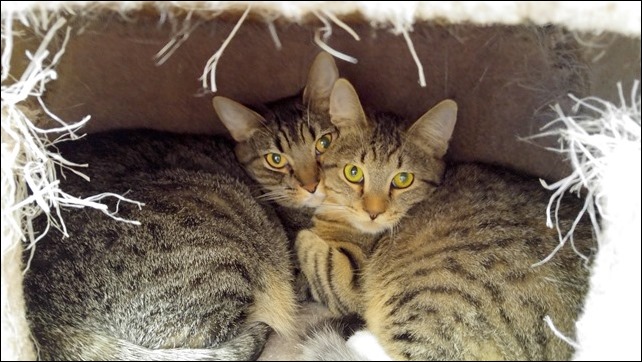 Some shots from the trails. 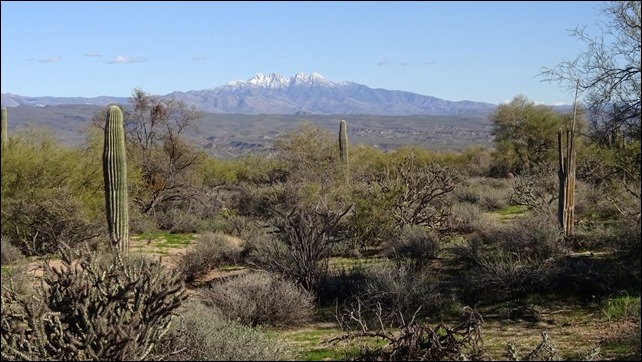 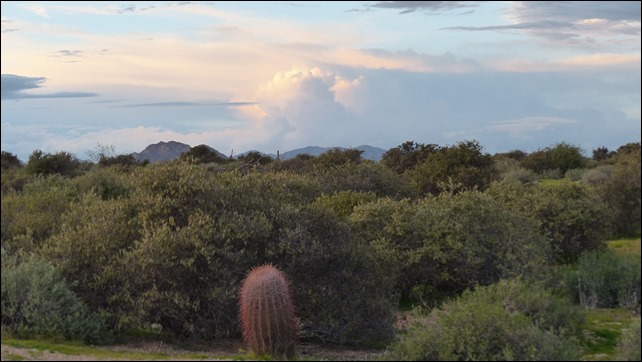 We saw a bobcat run across this rocky hill but he was too fast to get a photo. 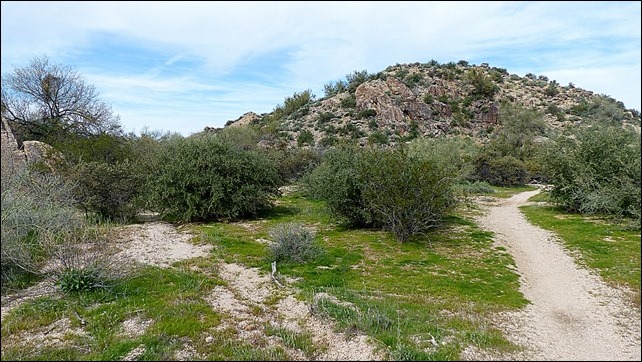 This saguaro was happy to see me. 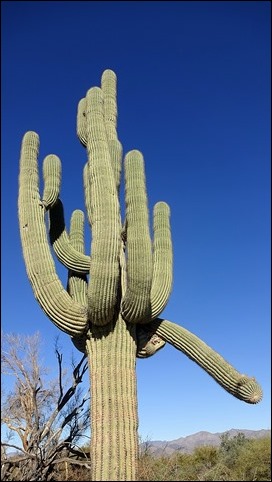 Learned that the holes are not just used by birds. 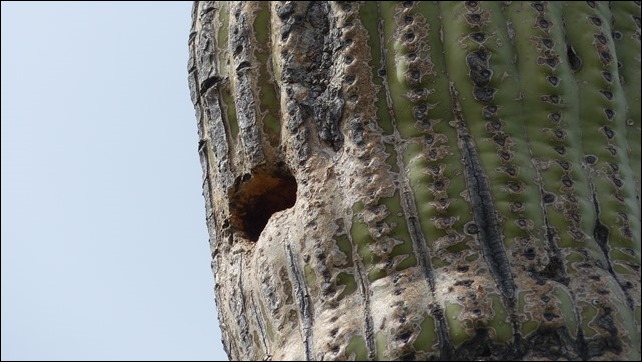 This one has a very active bee nest inside. 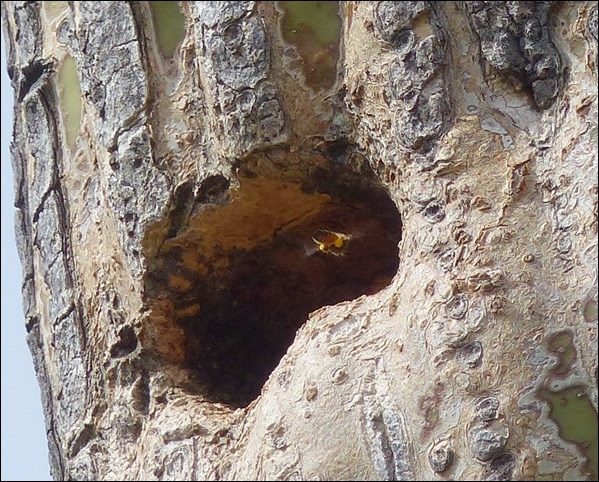 We have a huge ocotillo next to our current site. No flowers yet but hope to see some soon based on how green everything is becoming. 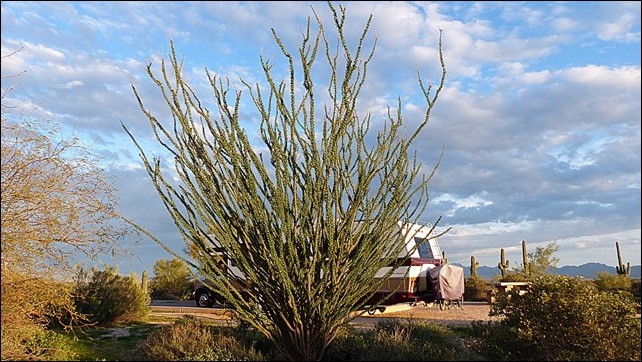 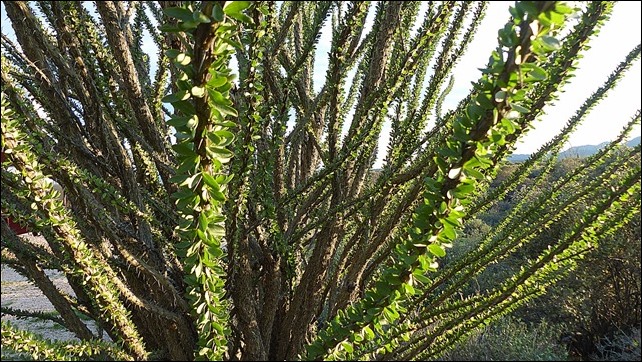 We’ve been chipping away at little projects around the Lazy Daze. Jim inspected and added some caulk to the roof, replaced the burner tube on the hot water heater, and installed a new propane detector. There is always something to be done.

Last Friday turned out not to be a good night for viewing the full moon, eclipse, and comet, but it was still pretty. Until next time… 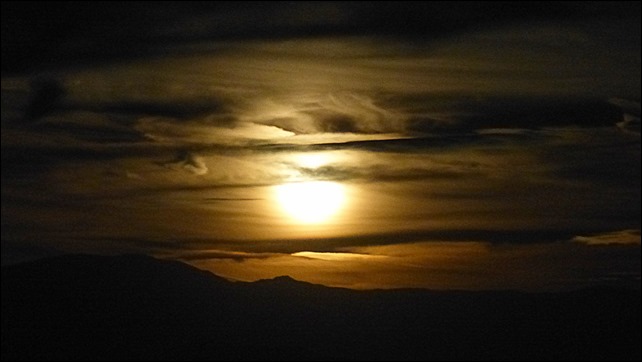 Addendum: Can’t believe I forgot to mention this but Sophie finally got adopted on Valentine’s Day. Only took six months for the right people to come along, a family with two older boys. At least maybe they will keep her in line!