I’ve lost count of the number of cameras we’ve gone through in the six years we’ve been on the road. Some have been dropped on rocks or fallen in toilets or ponds, and others simply malfunctioned despite being sent in for repairs under warranty. Our favorite, the one that takes the best photos, has been the Panasonic Lumix FZ200, but it’s certainly not a pocket camera so we don’t always carry it. And since its little dip in muddy water when Jim slipped and fell in Capitol Reef back in October, the zoom has started doing strange things, requiring us to send it in for service.

So a visit to Costco in Scottsdale a couple weeks ago resulted in us purchasing a Panasonic Lumix ZS35, much smaller but still not as small and light as I really wanted. But after using it for almost two weeks we were just not satisfied with the quality of the photos so it got returned. I have been wanting a really tiny camera that would easily slip into a pocket unnoticed and decided on the Canon ELPH 330. Unfortunately we could not find it in stock anywhere locally so Jim did some research and found that the Sony Cybershot  DSC-WX220 was comparable and the Fountain Hills Target had it in stock for $159. Best Buy also had it for $149 but Target matched their price and saved us the 20+ mile drive to Best Buy.

So we’ve been carrying it everywhere the past few days and like the results. It is so small I can barely feel it in a pocket so maybe it will go with us more often if we can only remember to bring it.

Our neighbor Greg went for a ride with us the other day. 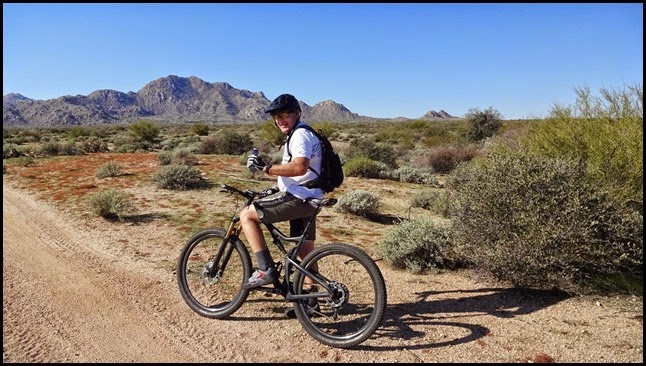 Jim is still struggling on the uphill part but loves going down. 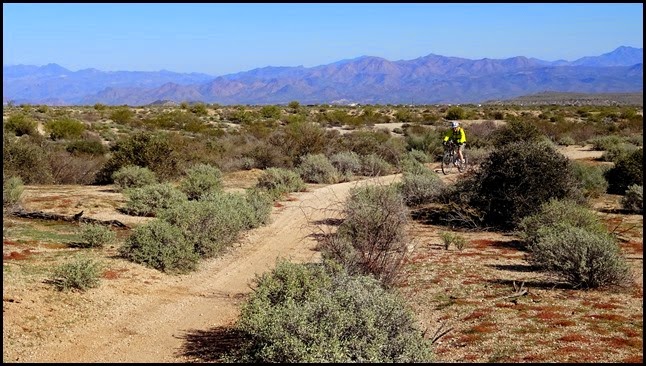 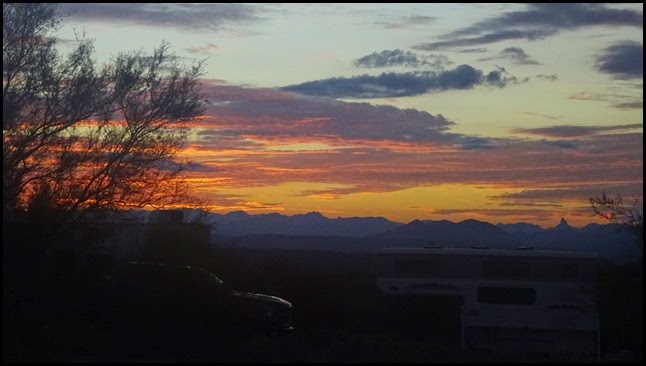 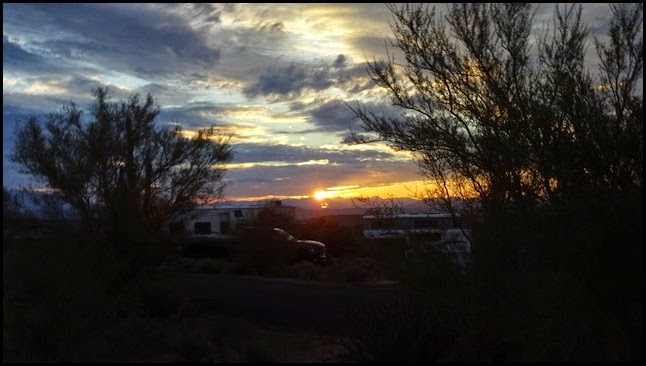 Liberty Wildlife gave a presentation, bringing along some of their resident rescued wildlife. 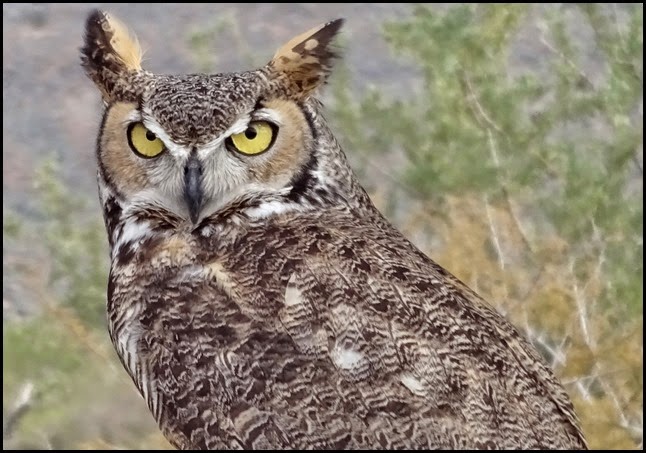 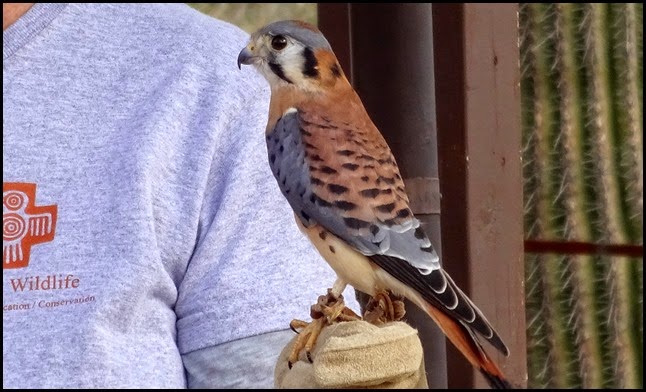 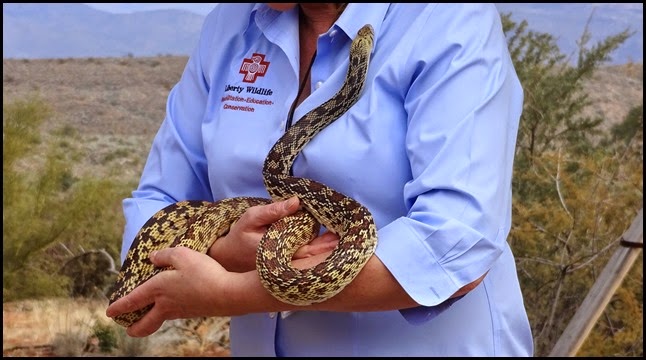 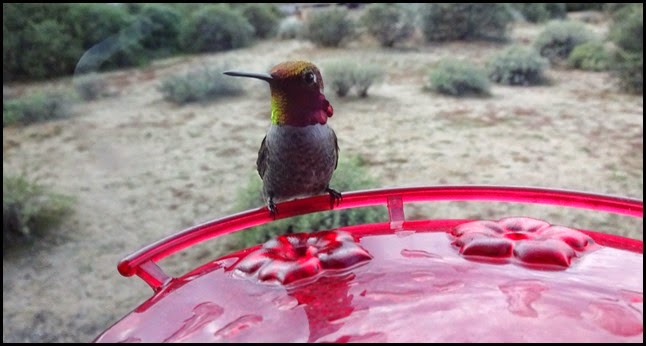 Looks like a mini bus rally at the park this weekend. Nice paint jobs. 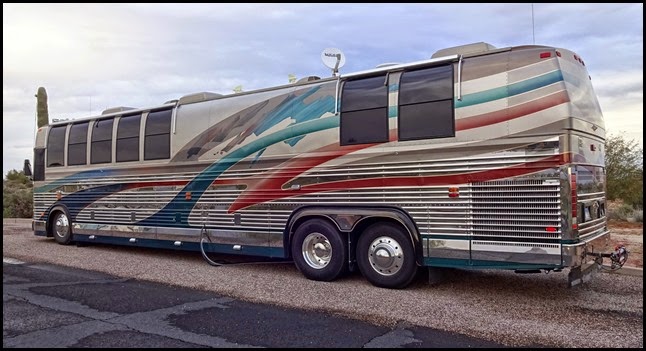 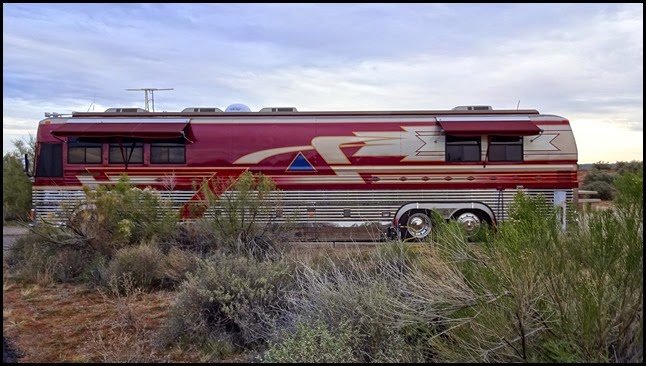 So this camera appears to be a keeper. Understandably it doesn’t do quite as good a job as the FZ200 in lower light situations, but with its small size and 10X zoom I think it will work for us. Now if we can just keep from dropping it!