A Short Visit and Winter Arrives 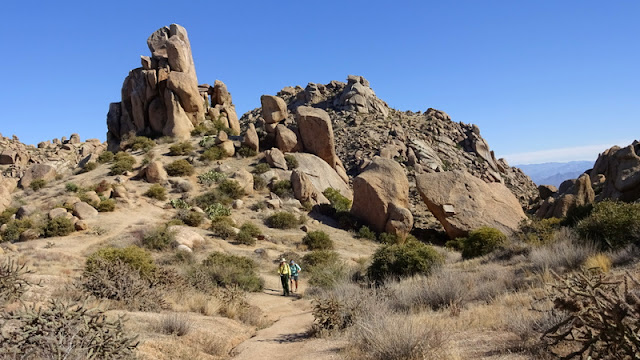 Suzanne only had two days here before her flight to Texas, so the first day we took her to the Tom’s Thumb trail for a great hike. We had not done this one before but it’s in the same vicinity as the Marcus Landslide, where we hiked the previous week, and we were anxious to return and see what the other trails were like.

The trail immediately began a steady climb to some steep switchbacks. 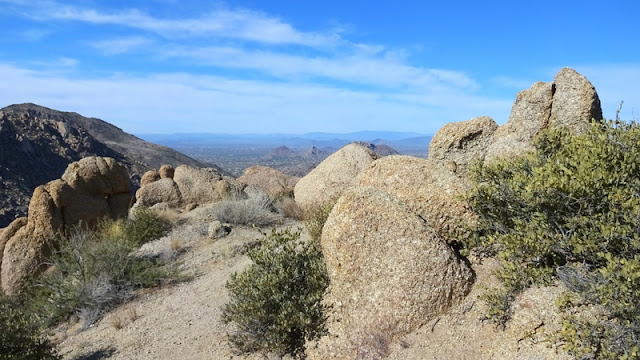 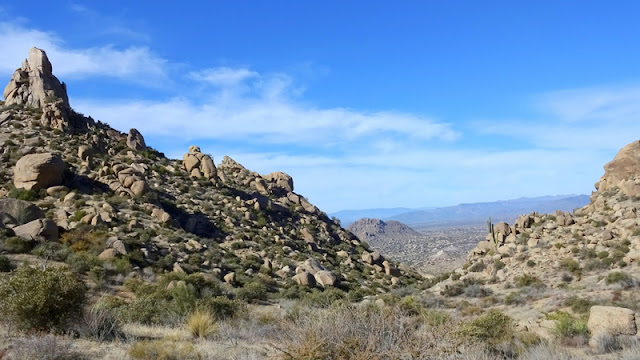 We saw a sign for a climber's trail to Tom's Thumb, so continued on, then realized we missed our turn when we intersected the Lookout trail. Since it was only another half mile we headed for the lookout. 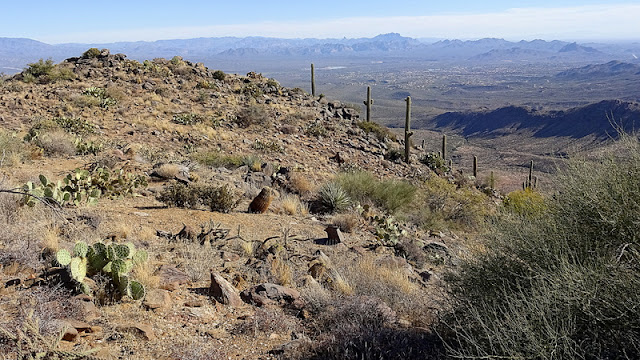 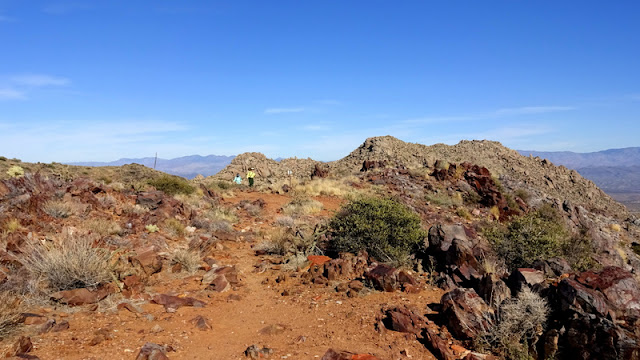 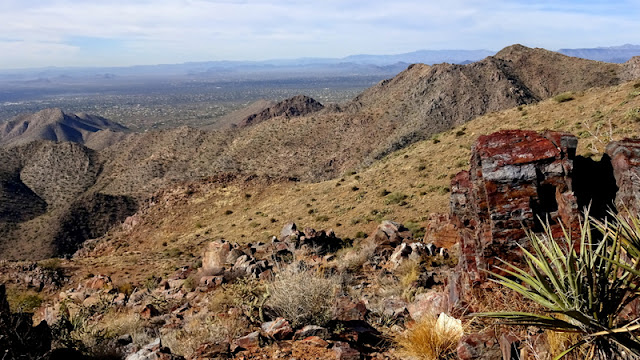 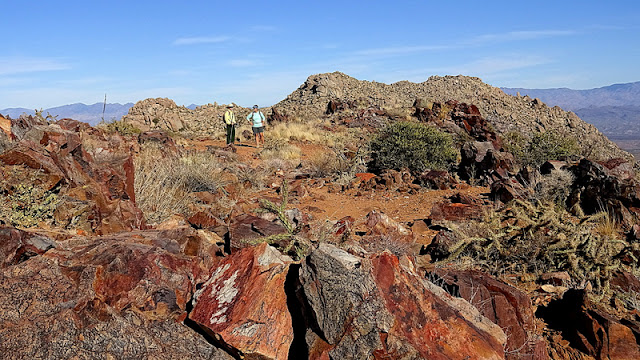 On the way back down we decided to see about getting to the thumb, but after a short distance the trail became very steep and slippery, and our legs were already tired, so we scrapped that idea. If Mark and Bobbie had been with us I'm sure they wouldn't have let us give up that easily! 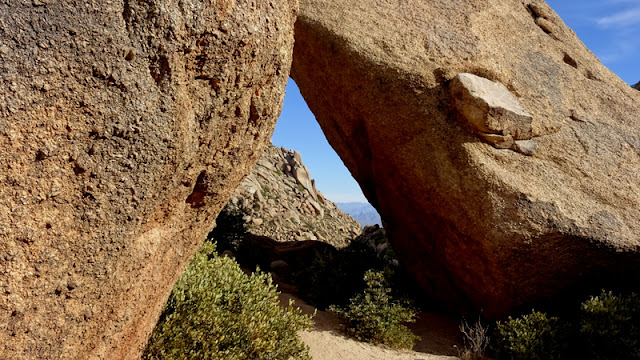 The following day Jim arranged for Suzanne to borrow/rent a mountain bike from one of the camp hosts. Unfortunately she just wasn't comfortable with the way it fit, so Jim let her ride his bike and he rode the Pivot, which is a much higher end bike than his Giant. We did about 8 miles on a few of the easier trails, and I'm guessing there will be a mountain bike in her future one of these days.


On Wednesday we took Suzanne to the airport, our first time going to Phoenix Sky Harbor. We were surprised at how little traffic there was getting there from Fountain Hills. On the way home Jim wanted to stop at the Microsoft Store in Fashion Square again to ask some questions about our new Surface. We had to walk past the kiosk where the Italian guy accosted Jim with wrinkle cream, so we looked the other way and walked by as fast as we could. Luckily on the way back out someone else was being held hostage so we made it past without being approached.

I spent my usual Thursday morning at Fearless Kitty Rescue, and also filled in for someone on Saturday morning. Saturday from 1-4 is the only time the rescue is open to the public for adoptions. Other days are by appointment only. 24 cats were adopted out during the month of November, mostly due to them waiving adoption fees thanks to a grant from Zappos and Best Friends. and they're hoping December is another good month. They have reduced fees for black cats, of which they have at least eight right now. I did not know that black cats and dogs are the hardest for shelters to place, but then we've probably had 10 cats over the years and never a solid black one.

On Friday the temperatures dropped significantly, and it rained off and on much of Saturday. Yesterday was sunny and only in the mid 50s but we bundled up and took a bike ride. This morning I opened the shades to this lovely sunrise, and walked out to get a picture. Just as I did it began to hail, and it looks like the 40s and rain are here for most of the day. No complaints, though, as the upper 60s will be back by the end of the week.

I've been holding off doing this post in hopes that Windows Live Writer would be magically fixed, but it doesn't look promising so I posted directly to Blogger, with all its frustrations. Jim thinks it's good for me to learn something new, but it is definitely more time-consuming having to resize all the photos, and trying to get the spacing and text to cooperate compared to doing it in Live Writer. Old people don't take well to change, you know, but I'm trying!