Windows Update and Back at McDowell 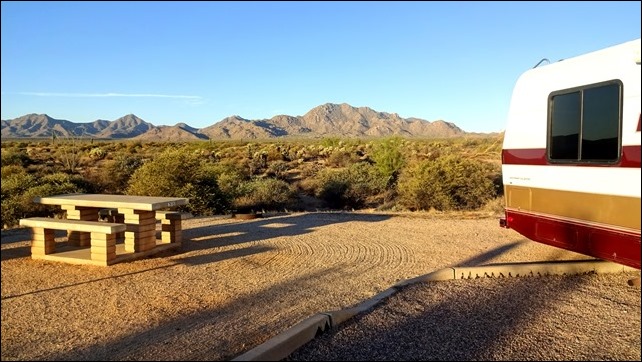 Happy to be back “home” at McDowell Mountain Park

We ended up spending two nights in the gated lot of RV Glass Solutions in Phoenix, where they removed, cleaned, and replaced the three fogged windows in the RV, and repaired a chip on the windshield of the Subaru. All went well but it took two employees the entire day Monday to finish the job. We didn’t want to cross Phoenix at 5:30, so we spent another night in their lot. 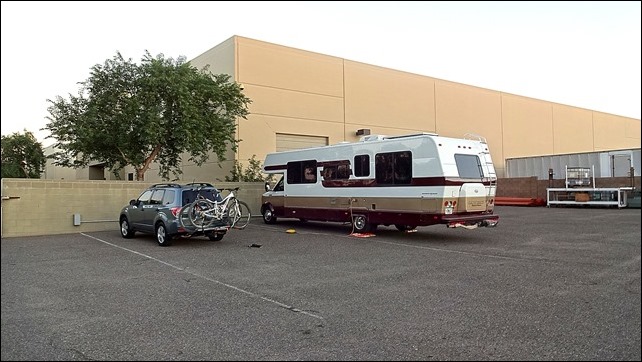 Jim wanted to hang around to keep an eye on how the work was progressing, but we did go out for a couple hours for lunch, a haircut for me, and a few groceries. We’re glad to have that behind us, as we always hate having work done on our “house”. The three windows all look nice and clear now, but we won’t feel completely comfortable until it rains and we’re sure there are no leaks. After removing the entire window, they break apart the dual panes, clean them, reseal them, put the windows back in, and caulk. This also entailed removing the blinds and valances. 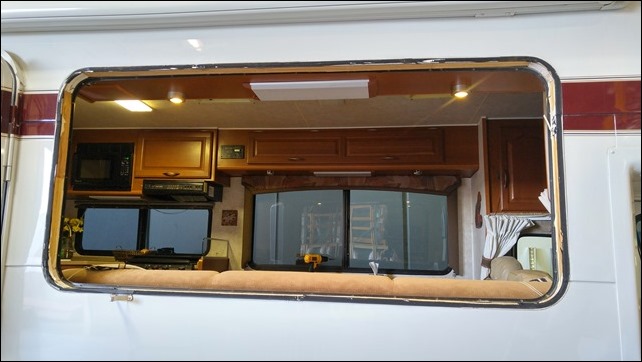 We left west Phoenix for the 47 mile drive across town to Fountain Hills around 10 AM yesterday, and although there was still quite a bit of traffic on I-10, it was moving nicely and we made it unscathed. We will be here at McDowell for a couple of months, and I’m looking forward to volunteering at Fearless Kitty Rescue again, beginning this Saturday. 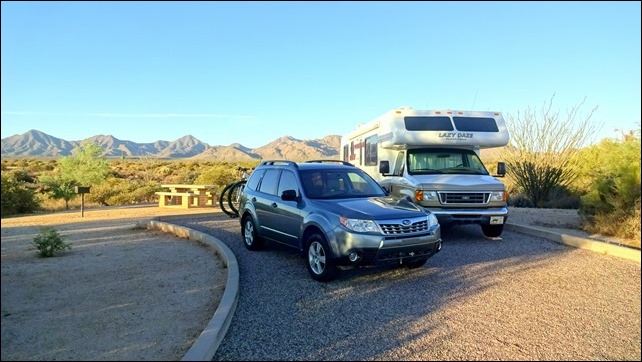 I don’t typically write anything political on the blog, but being in a state of shock today over the election results, I just had to mention it. I became concerned for Hillary when we saw this billboard near Congress, AZ last weekend. 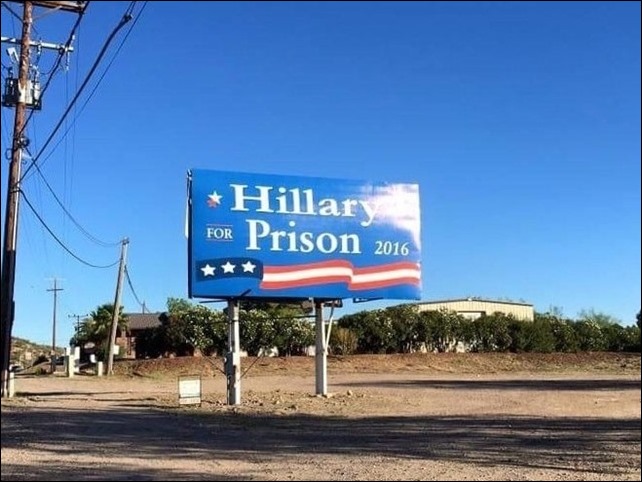 Then as we were walking around the Escapees North Ranch we saw Trump/Pence signs in at least a couple dozen yards. What’s funny is that these are senior citizens, most of whom are happily receiving Social Security and Medicare benefits, which the Republicans would like nothing more than to do away with. It’s a shame our country is so divided politically that we would elect someone like Trump to lead our nation. A sad day for the U.S. indeed.

Enough of that, time to hit the mountain bike trails…