Jim here. If you subscribe to these blog posts by email this change affects you. Just not in a way that requires you to do anything, maybe.

The original email subscription was handled through Feedburner which is owned by Google and like they often do they are making changes and will be dropping the email portion of that tool. I had been ignoring the occasional email from them about it because I assumed there wouldn't be many people subscribing via email but I was wrong.

This led to researching alternatives and for us, the simplest choice is Follow.it

I've copied our email list over to them and you should just continue to receive notices as before. There may be more to it but don't be surprised when it shows up. You might get two notices because I haven't removed the email list from Feedburner and I will do that after posting this.

Can't think of anything else to tell you at the moment. We are enjoying our stay in Chicago.

I now return you to our non-scheduled programming where Gayle attempts to make our travels seem more fun than they generally are. 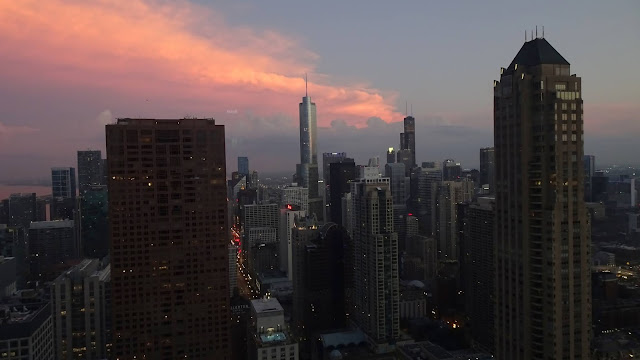