All Fixed And Ready To Go 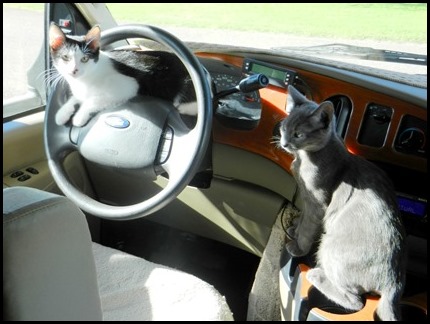 It was Sophie’s turn to get spayed last week. Try to keep a 4 month old kitten quiet after surgery. She howled and tried to claw her way out of the shower, so we just gave up! Other than acting a little goofy the night of her surgery, she was just as crazy and active as she is every other day of her life.

Since we had to take her 47 miles to Harlingen, like we did Elvis, we killed some time by stopping for breakfast, picking up a few things at Lowe’s, and walking around Resaca de la Palma State Park, just north of Brownsville, for a couple hours. 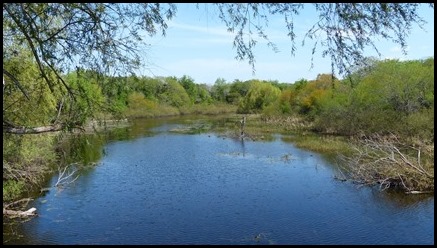 It is part of the World Birding Center, one of nine locations in the Rio Grande Valley. We walked a few miles of trails, saw a coyote and some birds and ducks. It is very similar to Bentsen State Park, adjacent to our RV park, since no vehicles are allowed in the park except the tram. Nice and peaceful, and only a handful of people there on a Wednesday morning. 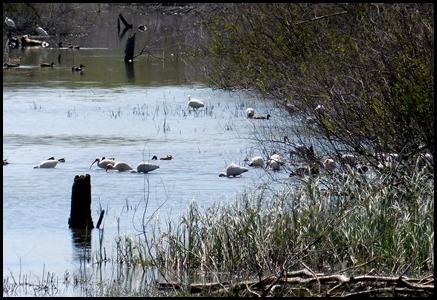 Sometimes we have more fun looking at cactus than birds. 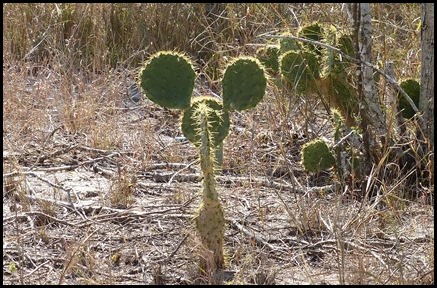 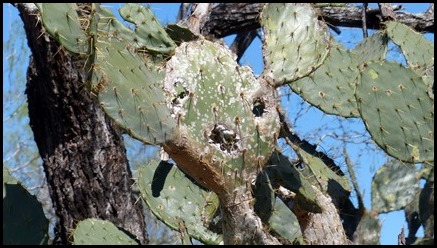 We just have a week left to work, and the only events scheduled are 2 more Margarita hours, one more coffee and donuts, an ice cream social and card Bingo. Nice to have some more free time, and we are chipping away at our to-do list.

Over the past couple weeks Jim has changed the oil on the Subaru and Lazy Daze, fixed our malfunctioning water heater, and we washed and waxed the car and rig. Glad to have those chores out of the way so we can enjoy our last couple weeks here.

Saturday Cinderella Pet Rescue had another cat adoption event at Petsmart. Debbie and I transported cats and helped out at the event. Only two were adopted, but Tangerine is being brought back today because he keeps hissing at their kids and other cat. None of us had a good feeling about the family, but they wanted an orange cat, and they paid the money.

Sweet Tangerine, who would rather come back to the shelter than live with little kids. Can’t say as I blame him. 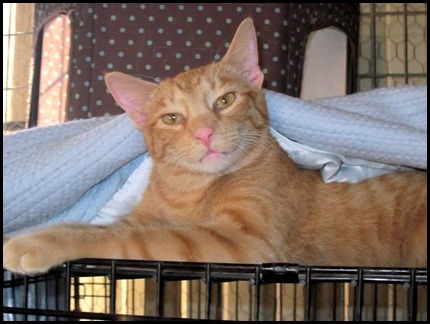 Geoffrey on the right, who did find a good home. 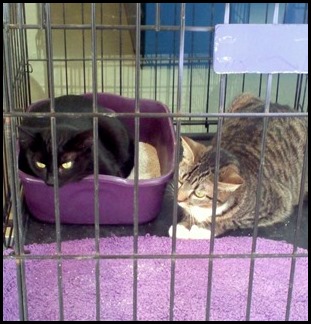 I threatened to take Elvis and Sophie with me to Petsmart, and they probably would have been adopted, since several people inquired about kittens. It is a constant battle to keep these two off the kitchen counter. When I’m gone, it appears that Jim doesn’t do a very good job, since he finds it entertaining to take pictures of them doing things they aren’t allowed to do when I’m there. 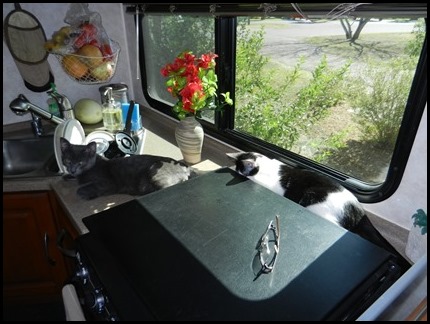 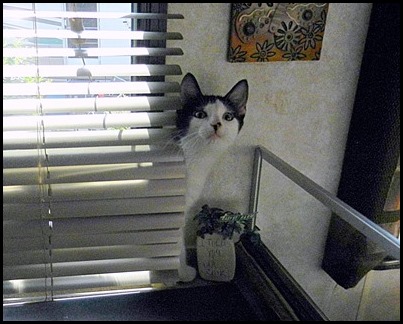 The weather has been wonderful here the past couple weeks, with low humidity, warm temperatures and lots of sunshine, but it looks like the 90s and high humidity will be back next week. We look forward to moving on soon. 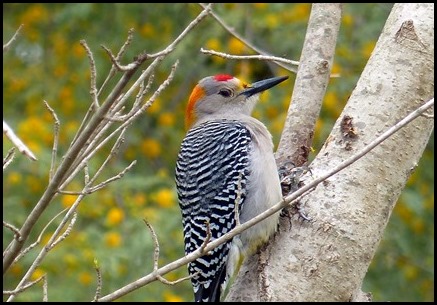