Back in 1986 a Life Magazine article was said to have named US Highway 50 through Nevada as “The Loneliest Road”.  After this a AAA spokesperson said "It's totally empty. There are no points of interest. We don't recommend it. We warn all motorists not to drive there unless they're confident of their survival skills." 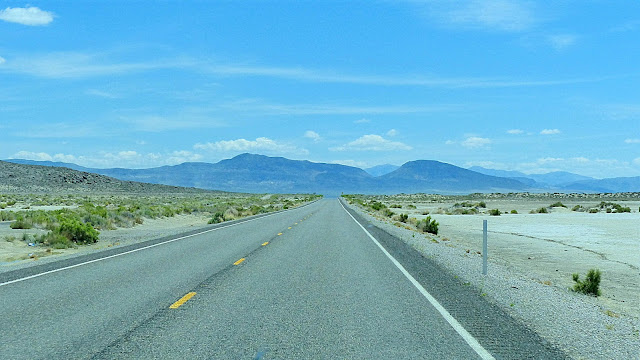 Of course the communities along the route, which roughly follows the old Pony Express and Overland Trails, decided to use the name “The Loneliest Road in America” as a marketing tool. We were not swayed by the marketing, but since it’s a direct route from Carson City to Great Basin National Park, here we are.

We’ve taken a couple detours off Hwy 50, our first being to check out Virginia City, the best known of the early Nevada mining towns. It’s a shame so many of these historical places are now very touristy, but I guess t-shirt, candy, and ice cream shops are what brings in the big money. We did enjoy walking down the wooden sidewalks and looking in some of the old buildings. Many of you may remember that the TV series Bonanza was set on the Ponderosa, a fictional ranch about a two hour horse ride from Virginia City. 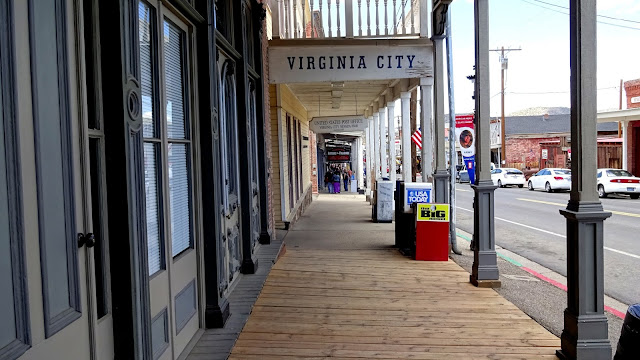 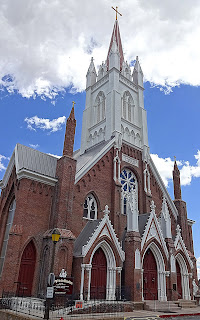 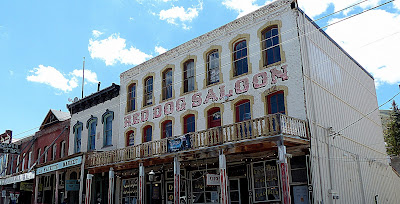 We spent the first night just 40 miles east of Carson City at Fort Churchill State Park, which should be called the Loneliest State Park, since we were by ourselves in the 20 site cottonwood shaded campground. 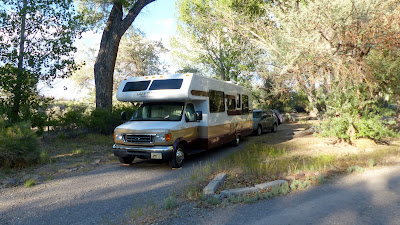 The fort has an interesting history of being built in 1860 to guard the Pony Express runs and protect the early settlers of Carson Valley from the Indians. There isn't much left of the ruins so you have to use your imagination. 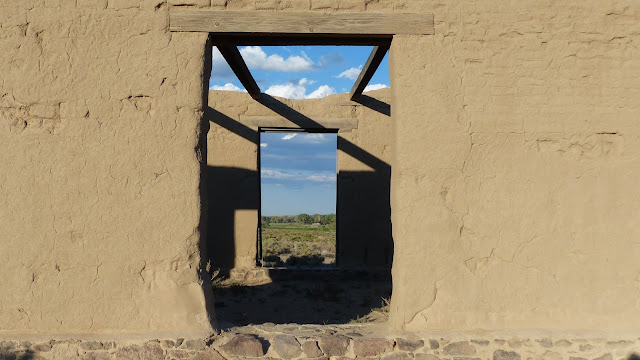 We had a nice walk on the trails along the Carson River and around the ruins, with nothing but the sound of birds. We never heard a train on the nearby tracks. The cats loved it there. 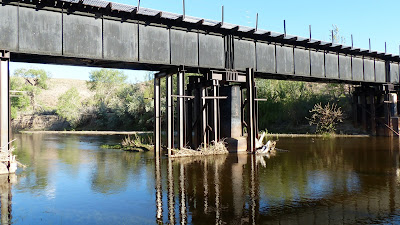 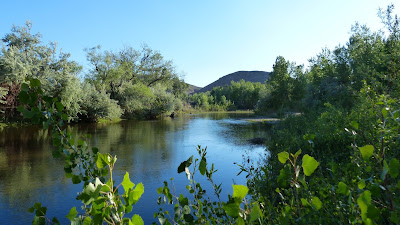 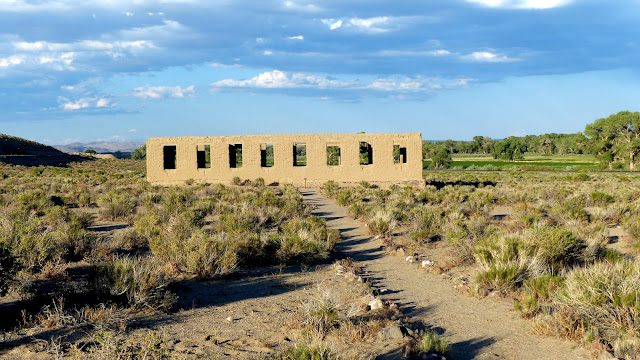 Highway 50 didn’t really become lonely until we got east of Fallon, the largest town along the route, a big agricultural community and home to the Navy’s Top Gun flight school. After that we would go miles without seeing another car, and enjoyed the scenery as we climbed several summits, the last one being the 7,400’ Austin Summit in the Toiyabe Range.


We stopped just east of Austin Summit at Bob Scott Campground, a small forest service campground not far off the road, where we found lots of dirt roads and cattle trails to take an evening walk in the woods. 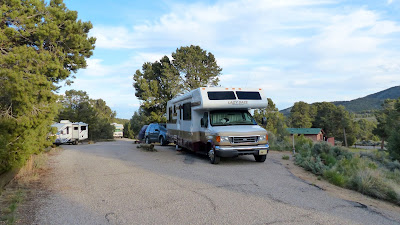 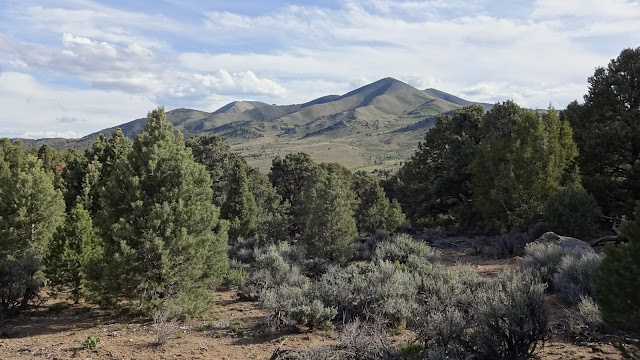 Today we're on the move another 150 miles or so east, and it looks like we’ll be out of Verizon range for awhile. We saw that Google and Microsoft are working on a fix for the Windows Live Writer issue, so I’m hoping by the next time I post it will be working as usual. It takes me way too long to add photos directly to Blogger.