It Was Bound to Happen

Last night was only the third time we’ve spent the night in a Wal Mart parking lot. We find them to be too noisy, bright, and not always in the best neighborhoods, but they can be a convenient stopover. We had a lot of errands to do in Salinas, CA yesterday, including shopping at Wal Mart, and it was late when we finished. So it was convenient to just stay there overnight.

We’ve carried bikes on a hitch rack on the back of our car during our five plus years of fulltiming and have always been concerned about them getting stolen, but we’ve been lucky so far. We have a couple of heavy duty locks but for some reason last night we got complacent and just had them locked together with one lock but didn’t put the second one around the hitch. When I got up this morning the bikes and lock were gone, plucked off the car which was sitting directly in front of the motorhome. We never heard a thing. Guess we shouldn’t have taken those sleeping pills.

Jim, former claims adjuster that he is, got right on the phone, filed a police report, called in a claim on our RV insurance, and went in to speak with Wal Mart security. We speculated that it was probably someone in security who works with the thieves to let them know when there’s an easy target parked in the lot. Hey, anything is possible!

With only a $50 deductible on personal property the financial hit isn’t so bad, but what bothers me most is just the fact that someone took something that wasn’t theirs to take. Is it too much to ask of people to behave nicely? 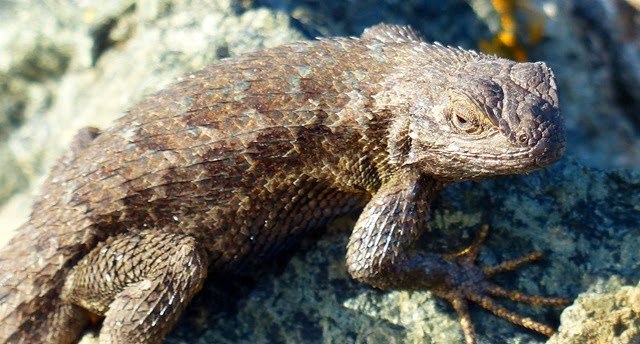 So if you come across a black Specialized Rumor and a white Giant Anthem for cheap on Ebay, let us know. 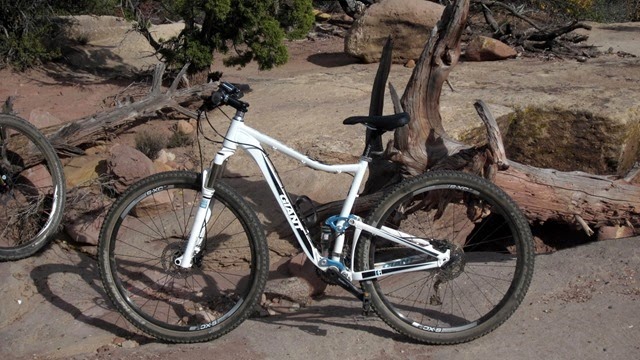 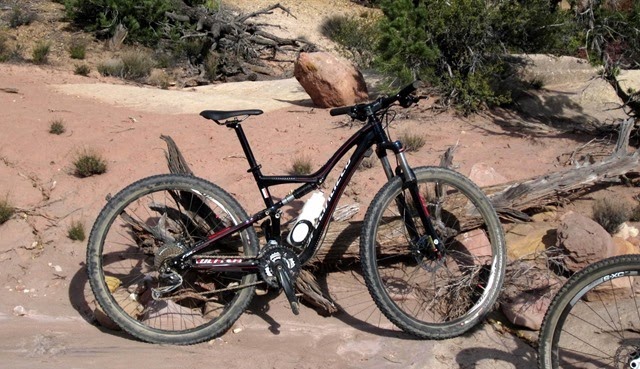 And what’s even more irritating is that we are now at Laguna Seca Recreation Area near Monterey, an area with miles of mountain bike trails we were looking forward to riding. In fact the famous Sea Otter Classic mountain and road bike event is held here, coming up in a couple weeks.

Ah, we should have stayed up on the hill with the million dollar view, but such is life…. 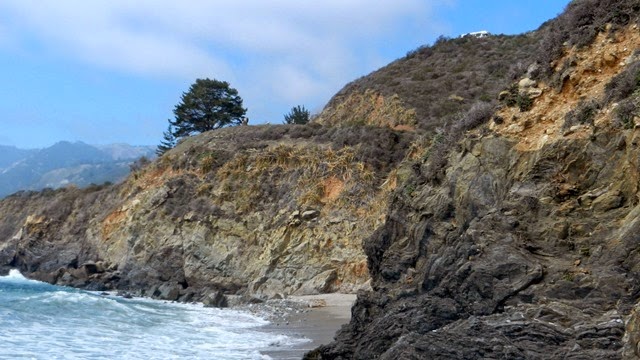