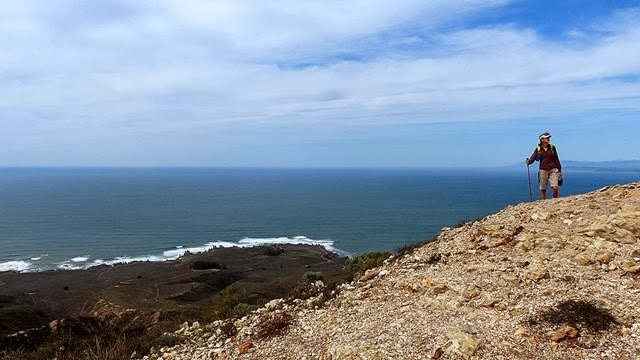 Just 6 miles southwest of Morro Bay is one of the largest state parks in California, Montana de Oro. At over 8,000 acres, it has a variety of terrains, from rugged coastlines and bluffs to coastal mountains, including 1,347’ Valencia Peak. So a hike to the peak sounded like a good way to see the park from above. Debbie opted for the more level Bluff Trail along the coast. 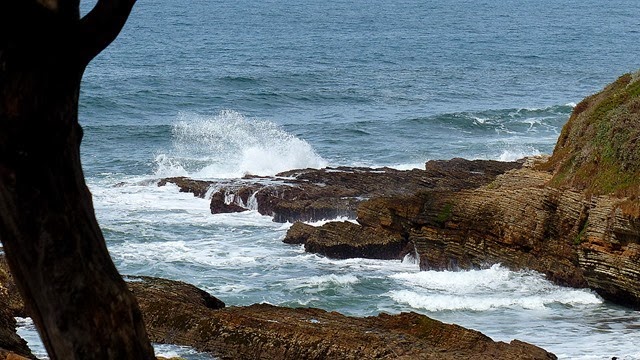 The trail to Valencia Peak climbs over 1,200 feet in two miles, and although uphill almost the entire way, we took it slow and with the distraction of the views it didn’t seem so bad. 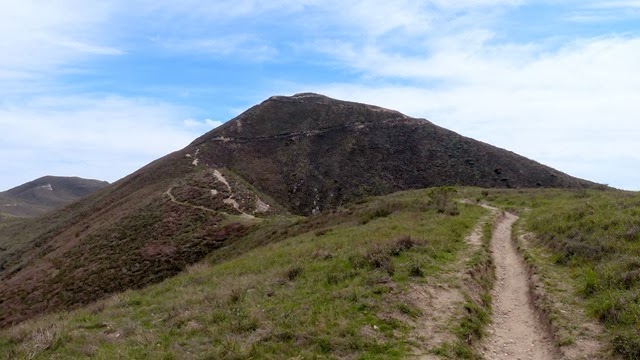 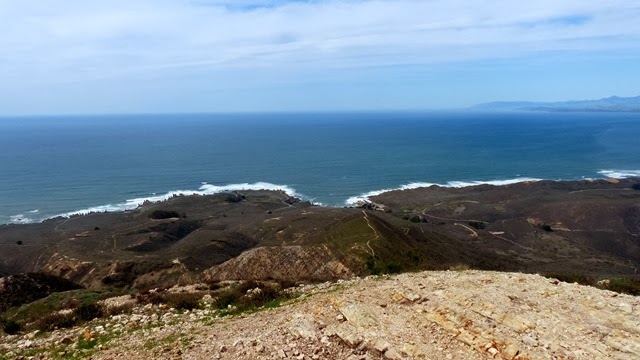 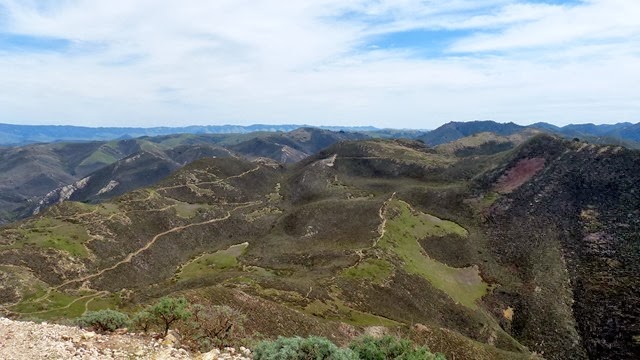 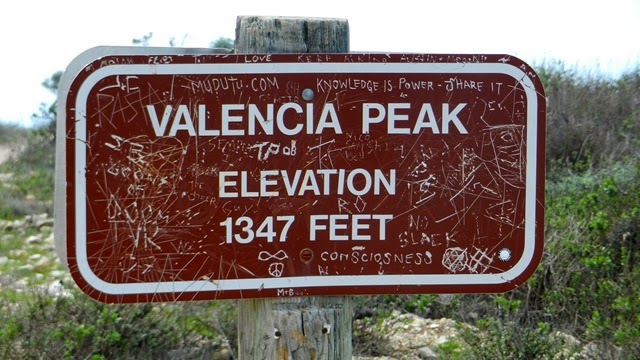 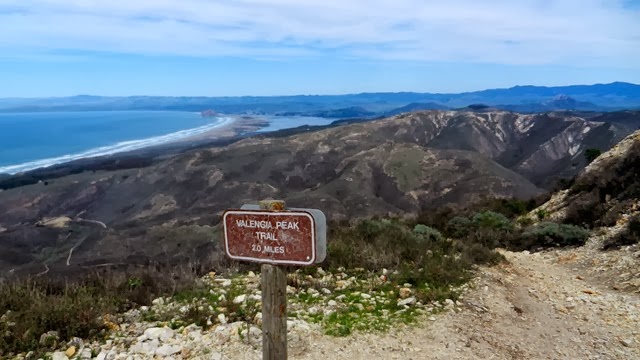 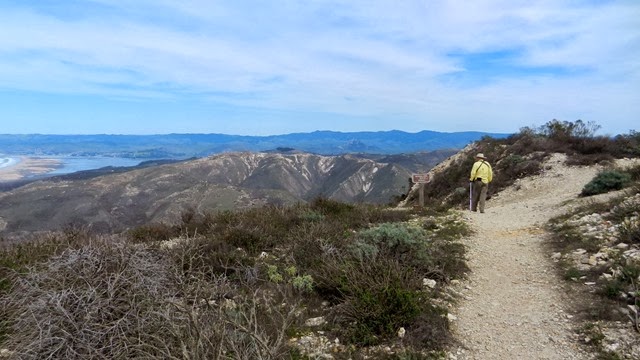 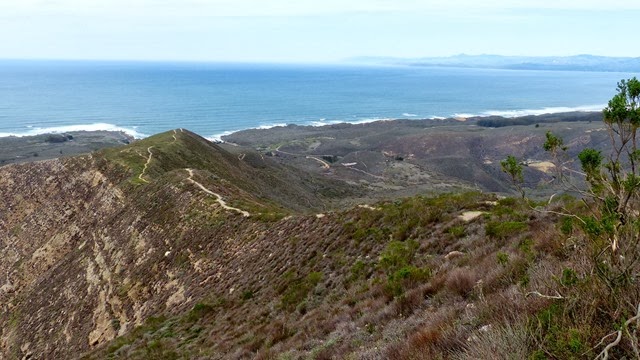 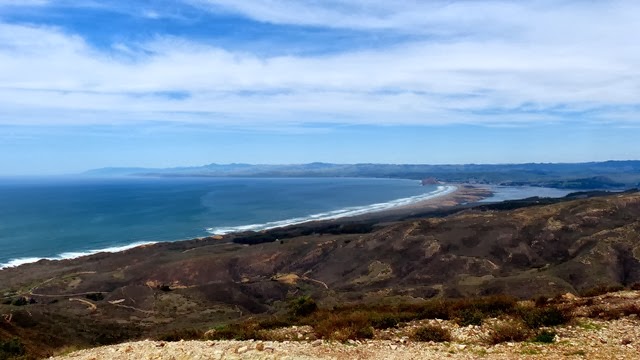 We only saw two other people on the trail until we were a bit over halfway down when a group of at least 20 young boys were heading up. They were funny, complaining about how tired they were already. One of the leaders with them said they were only going to the first hill, Little Valencia. Luckily for the guides, they were almost there when we talked to them.

Today we take a break from playing tourist for an exciting day of laundry and grocery shopping before moving on up the coast tomorrow. 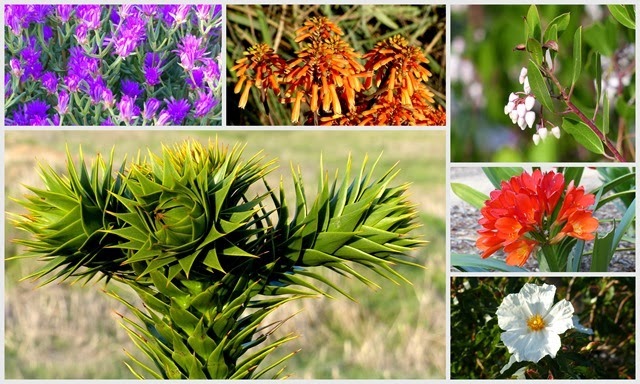