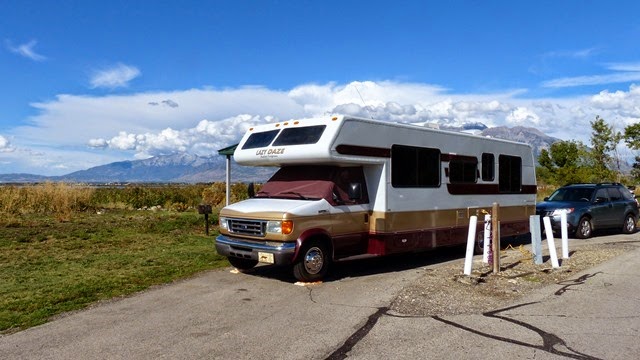 With another day of rain predicted for the Park City area, we took advantage of a break in the thunderstorms yesterday to hook up and drive a short 42 miles to Utah Lake State Park in Provo, where we also stayed in June 2009. There were only a few people there so we had our choice of sites and chose one with a nice view of the lake and mountains. 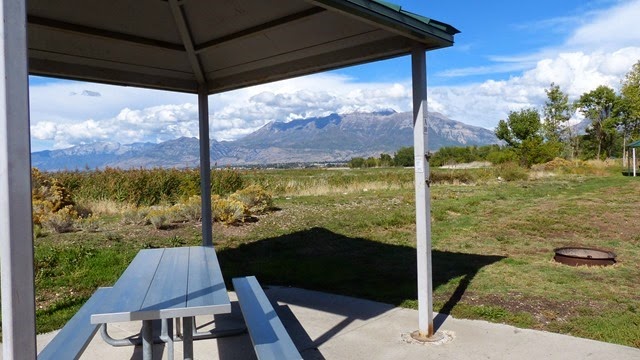 This was our second driving day since we replaced the cruise control part, and it seems that was the solution to the problem, since it is now working flawlessly every time. Having the cruise functioning properly, and with the recent brake light fix in Spokane, Jim commented that this is the first time in several years where everything we have is actually working the way it should. That probably means something else will go wrong soon.

After we set up yesterday we hopped on our bikes and took a 12 mile ride on the Provo River Parkway, just across from the state park. It’s a really nice trail along the river and we didn’t have to cross a single street. 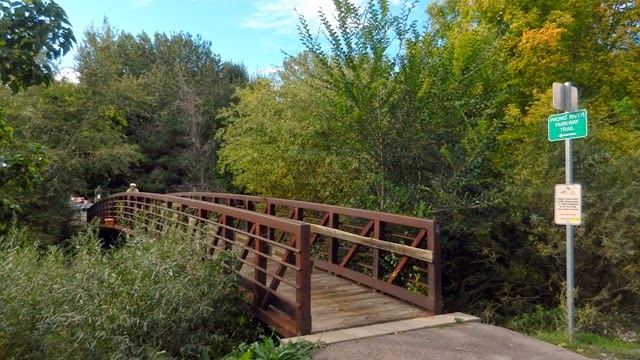 They built these strange low, narrow underpasses, which can be a bit dangerous if you’re not careful. 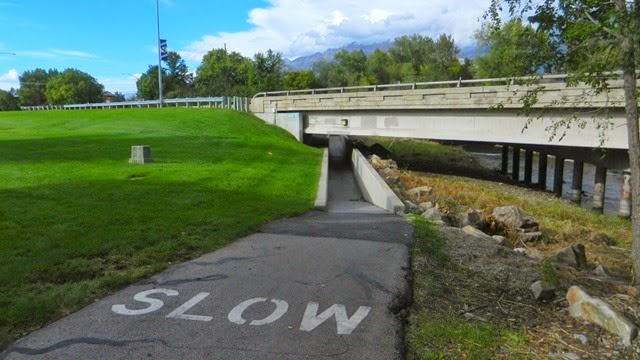 We had an incident with a skateboarder who nearly ran us down and soaked us with water as he flew through a big puddle in one of these tunnels, barely missing us. We both stopped and reflexively screamed profanities at him, which will probably be on YouTube since his friend was at the other end with his phone recording it. Kids these days! 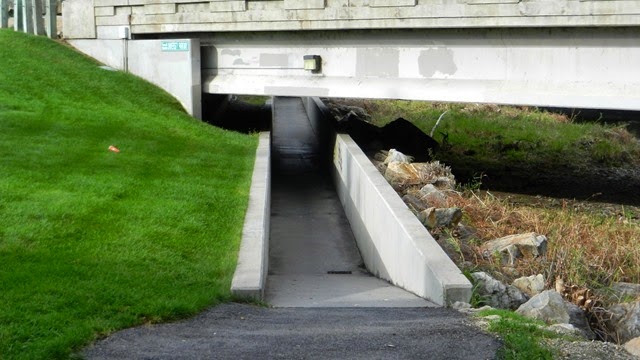 Got back just in time to take the cats out while the thunderstorm skirted around us. Sophie freaked when it started raining and ran for the door. She’s not as tough as she likes to pretend. 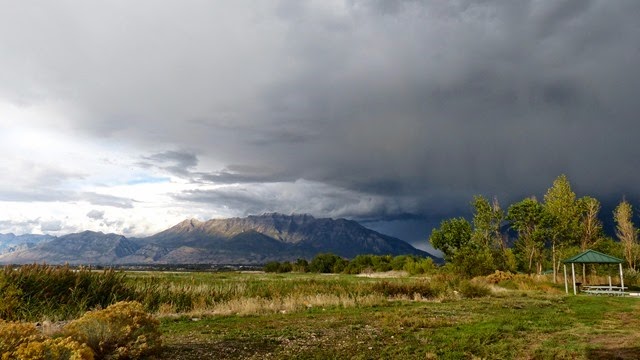 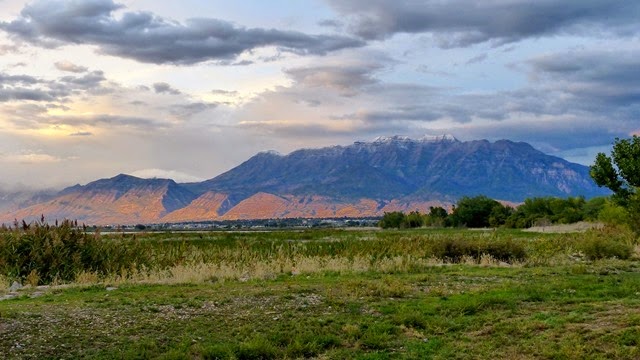 There are still some thunderstorms in the area but we’re hoping to get in a hike and some leaf peeping today. We forgot how pretty it is in this part of Utah.