Last Zion Hike and Moving On

We’re not in Utah anymore, Dorothy.

Yesterday morning we looked at the weather forecast and decided it was time to move on. What had been a small chance of rain was now up to 70-80% for Friday. Being camped on an already rutted, bad dirt road, we were concerned we might get bogged down in mud if it really did rain much. So we joined the Box Canyon gang for one last hike in Zion, up the West Rim trail, the one which also goes up Walter’s Wiggles to Angels Landing. 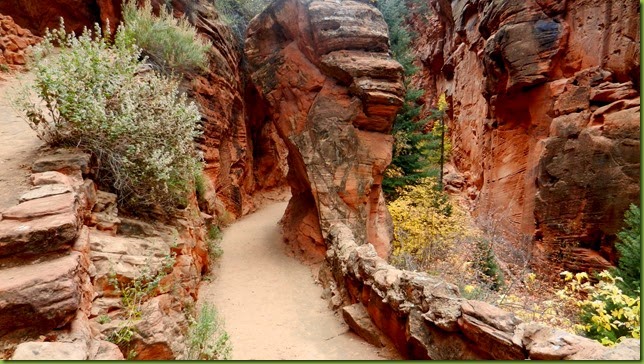 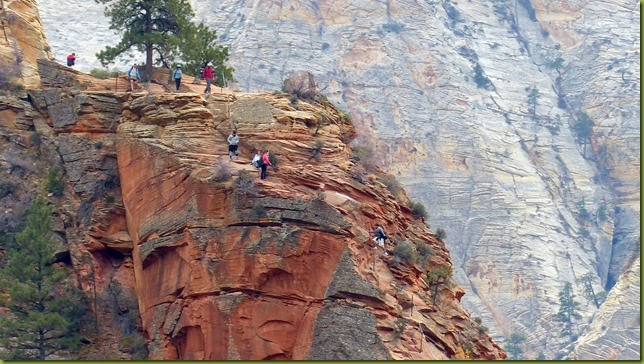 We got separated from the group due to Jim going back to the car for something and thought we might be able catch up, but that didn’t happen. Bypassing the turnoff for Angels Landing, we continued climbing up the West Rim trail. 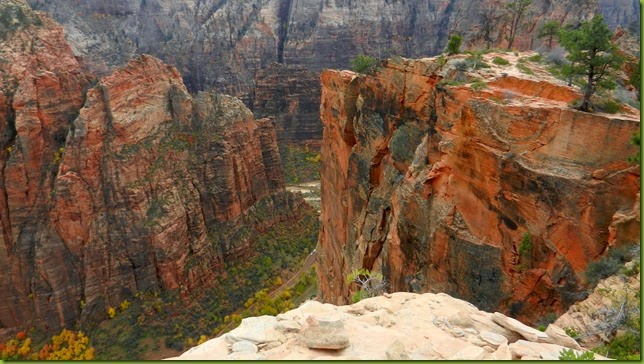 We did catch up with Debbie, who had turned around, so Jim went back with her. I continued up the trail and saw Laurelee coming down so I walked back with her. 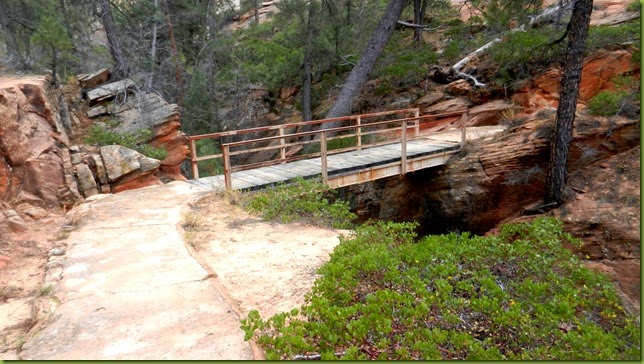 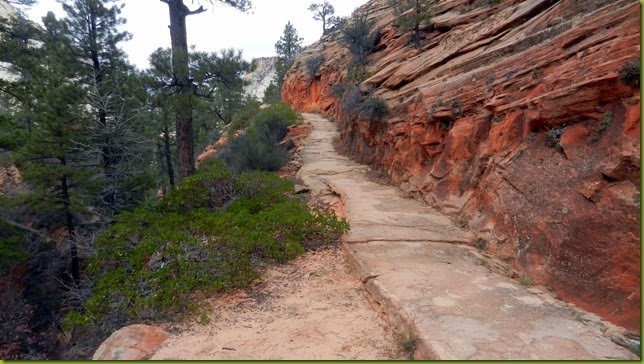 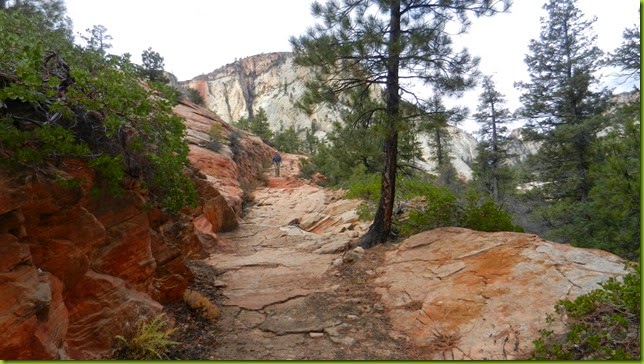 I really love the scenery in that section of the park. 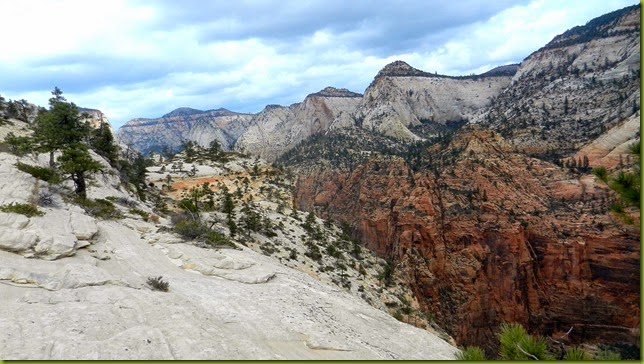 After we got home from the hike we packed up and drove to the Walmart in Hurricane, Utah where we spent a quiet evening. After a little shopping this morning we made our way to Nevada, to a nice dispersed camping area near Overton where we stayed last year. Of course the rain never materialized, but we were planning to leave on Sunday, anyway. And it’s warmer here.

We’ve had a wonderful time hanging out with friends the past couple months, but we plan to take a few days to relax by ourselves and recuperate from some aches and pains from all that hiking. It’s been great fun, though. 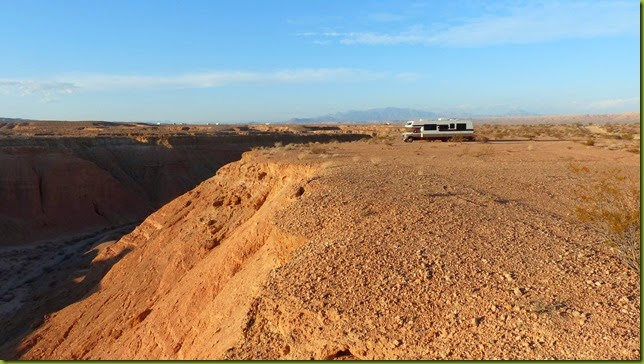 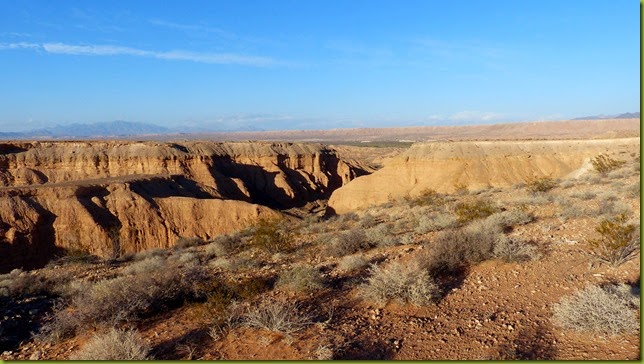