Not much exciting going on in our world. We’ve been riding our bikes most days on the many trails here at McDowell Mountain Park, but we’ve thrown in a couple hikes for variety. 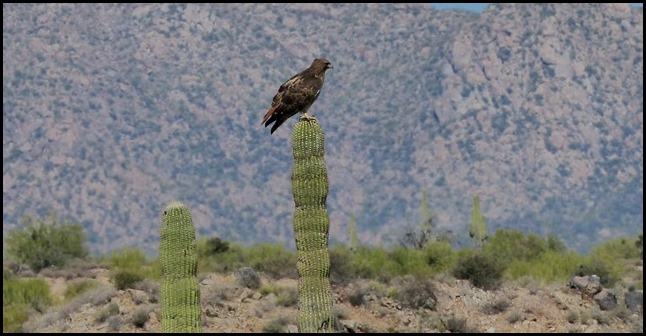 We joined about 25 people for the full moon ranger-led fitness hike on Tuesday evening on the 4.5 mile Scenic Trail. Clouds rolled in that afternoon so it turned out to be a full flashlight hike instead. Still a good workout and met some nice people. On a clear evening we should have seen the sun set and the moon rise over the mountains as we climbed up the ridge. This was as good as it got. 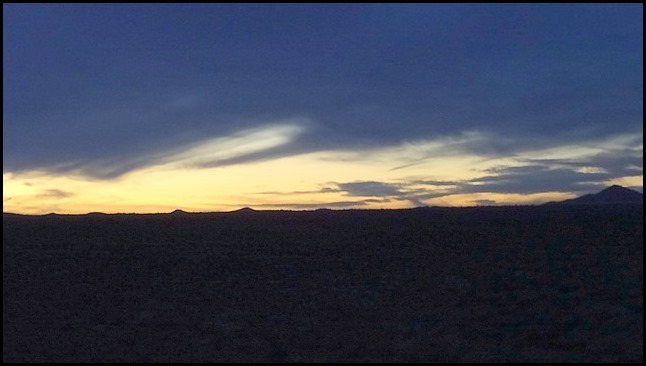 If the hike had just been scheduled for Monday it would have been perfect. 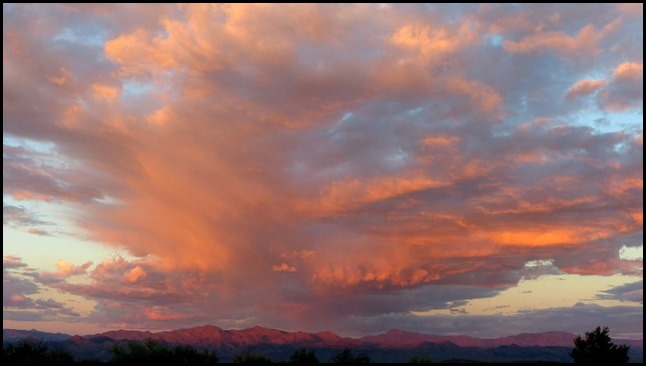 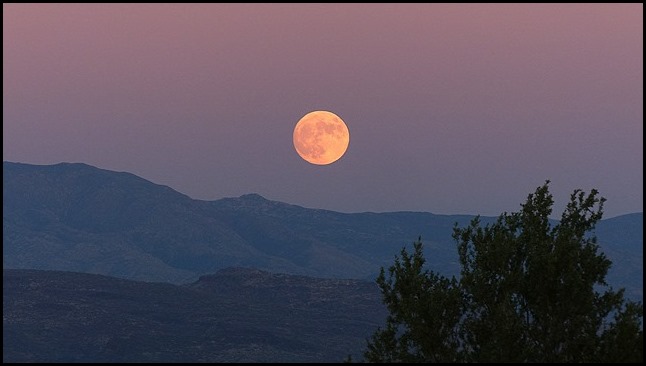 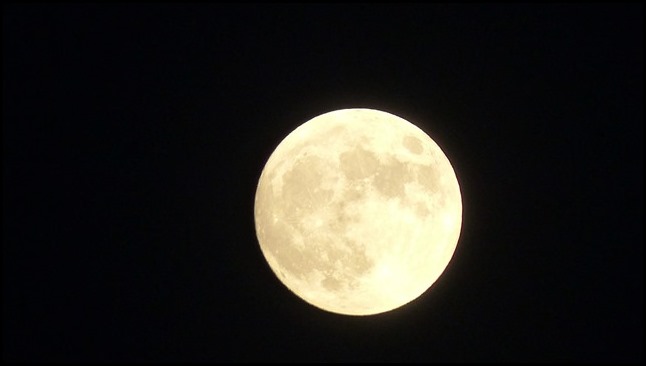 We’ve been slowly getting things cleaned up, but have lots more to go. We didn’t know the Subaru could ever look this good again, after all the mud and dirt it’s been sporting for months. The hummingbird feeders have been busy, but not only with hummingbirds. Watching them certainly helps keep the cats occupied. The male and female Gila woodpeckers take turns getting a drink, but this female visits more often. 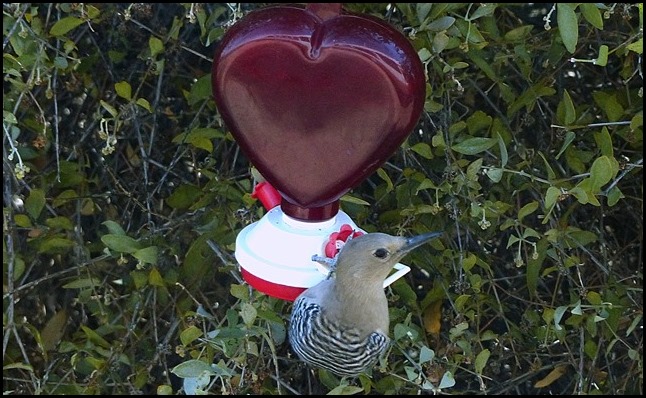 Jim is feeling better, having quit taking the Protonix for his heartburn. He thought it was causing a mental fog so he just stopped it and feels back to normal with only mild intermittent heartburn. He saw the gastroenterologist yesterday who said his endoscopy looked great, and the biopsies were normal. We wonder if the Xarelto was the cause, since he is doing better on the new blood thinner Eliquis, but the doctor doesn’t seem to think so. They want him to have one more test for reflux, which he scheduled, but may cancel if he continues to feel better.

When we rode through the trailhead staging area a couple days ago they were already setting up for tomorrow’s Javelina Jundred, a 100 mile or 100K costumed running race that must be completed in 30 hours. We’ll have to go watch and see what interesting costumes people are running in.

Housing looks a bit crowded. We heard there are around 600 entrants. Wonder how many people per tent?

And I am going to volunteer at the local no-kill cat rescue while we’re here, but more on that later.