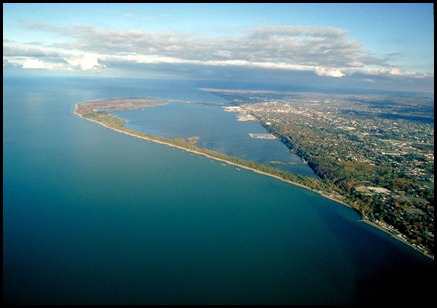 Wish I could say we took the above photo but I found it on Wikipedia. It does give a great perspective of the Presque Isle Peninsula, which we biked around this afternoon.

The sun actually came out off and on today and it was in the 70’s so we had to take advantage of the nice weather. Jim took a few pictures along our 16 mile ride. 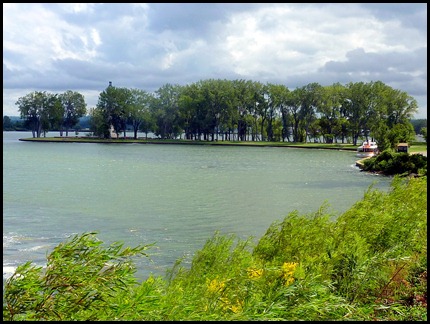 The Perry Monument. This one isn’t quite as big as the one we saw on Put-In-Bay Island a couple weeks ago. The ships used in the Battle of Lake  Erie were actually built in Erie, which is why the monument is here. 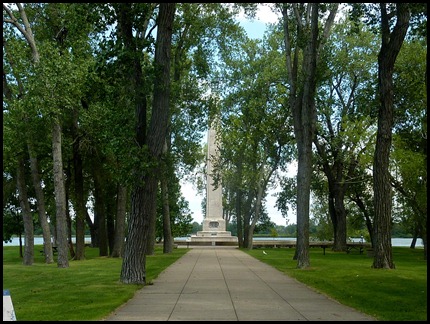 Downtown Erie across the bay. Very deserving of the “Dreary Erie” nickname. 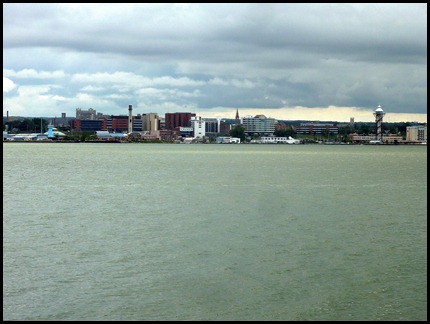 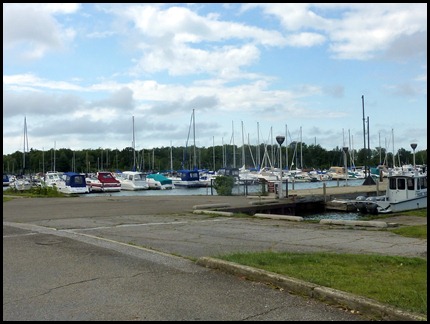 And the best part of the ride, a stop at Sara’s diner, just in front of our campground, for ice cream. 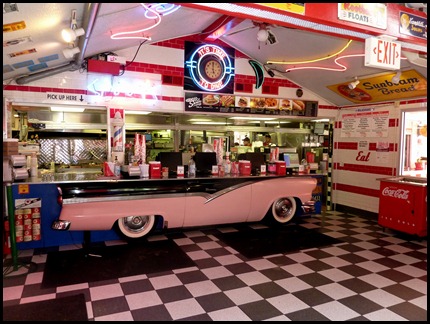