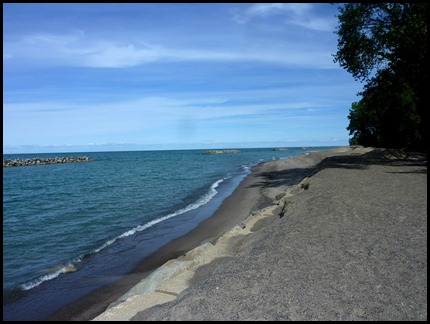 We’ve had a great almost three weeks here, but tomorrow we’re moving on. It’s been fun visiting with family and friends, and fortunately we’ve had more good weather days than bad.

We even went to see Conatagion the other day, the first time we’ve been to a movie theater in years. It’s a good story, but made us want to run out and get a flu shot when it was over.

We did more walking and biking at Presque Isle State Park. Just a few more pictures.

One of three lighthouses. 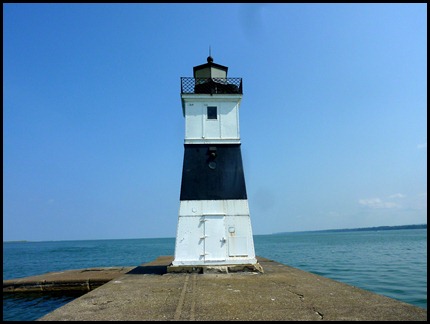 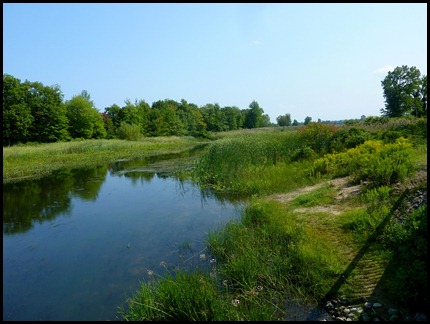 And a turtle Jim rescued form the road. 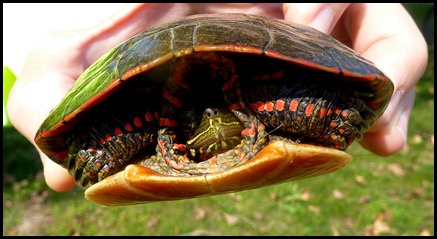 Joann took us to Woodcock Creek Lake, about 30 miles south of Erie, for a nice five plus mile hike over the dam and around the lake. We forgot the camera that day. Guess we don’t need to buy another as we forget to bring the one we have half the time.

We visited Aunt Kay a few times. I did remember the camera yesterday. 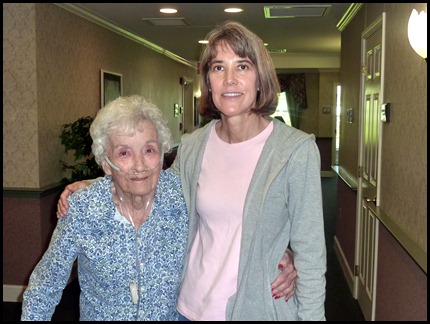 My brother told me there was a photograph of our parents at the Tom Ridge Environmental Center at Presque Isle, which is the state park visitor center. Don’t remember Dad ever mentioning it, so we went to check it out. Had I not known their picture was there I probably wouldn’t have known it was them, especially since the kids are not theirs! It took me awhile to recognize my three cousins. We’re guessing this was taken before my brother and I were born. 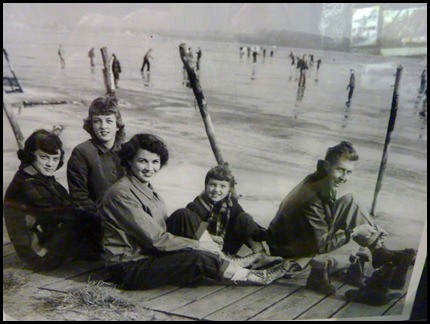 And for a really eye opening before and after, here is a recent shot of my three cousins from the above photo.. Barbara and Cyrene on the left and Diana on the right. 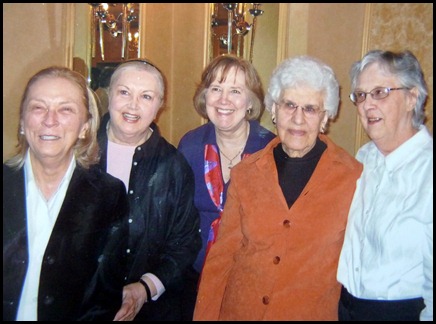 I found out Dad’s headstone had been stored at the cemetery for the past three and a half years, since my brother didn’t pay the money to have it placed. So I took them a check for $85 and two days later it was in the ground. Better late than never, I guess. 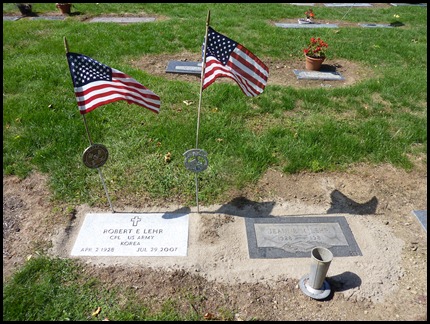 Tomorrow we’ll be trying out our new tires across Ohio, working our way to Arkansas for the Lazy Daze Regional Adventure the first week in October.