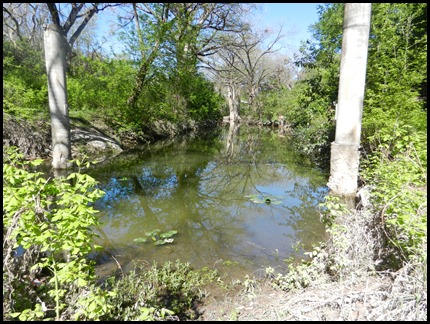 Saturday we visited Kerrville, about 22 miles southwest of Fredericksburg. The Guadaloupe River runs through town, and we took a little hike along a trail by the river. There were lots of turtles sunning themselves, but when they heard us walking by most of them jumped off their logs into the water. 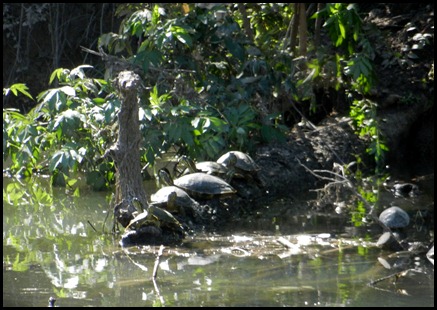 We also walked around downtown Kerrville, which doesn’t have all the shops like Fredericksburg, but there were quite a few antique shops.

Yesterday we rode our bikes to the Gillespie County Airport, which happens to be right next to Lady Bird Johnson Park. You would think it wasn’t such a great idea for a campground to be right next to the runway, but the airport is not very big, and we usually heard or saw just a few small private planes come and go each day.

That is until Saturday. When we got back from Kerrville we saw lots of activity at the airport, and saw several old military planes taking off and landing. Turns out they were having a World War 2 plane display. You could even take a ride in a helicopter or this Air Force plane. 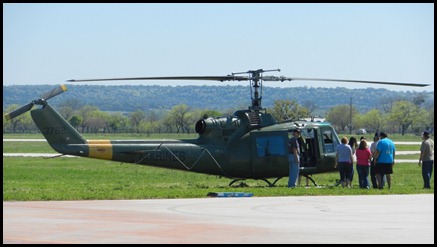 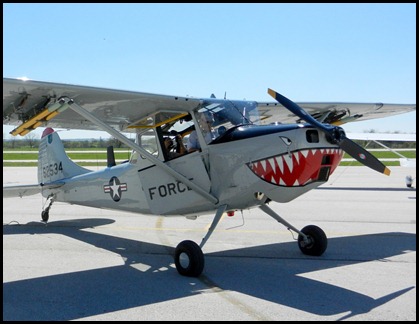 Here are the others that were on display. 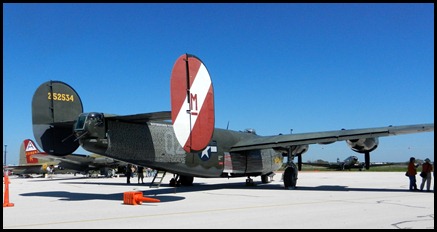 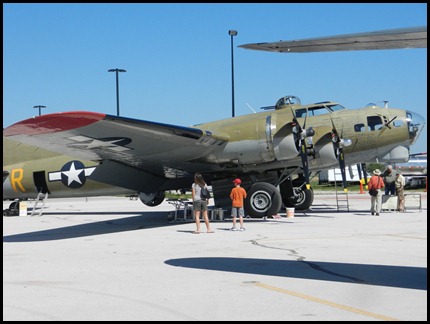 The airport itself is interesting, in that they have a hotel and diner on site. 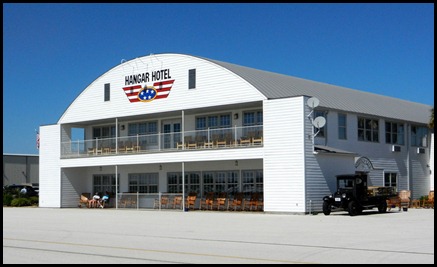 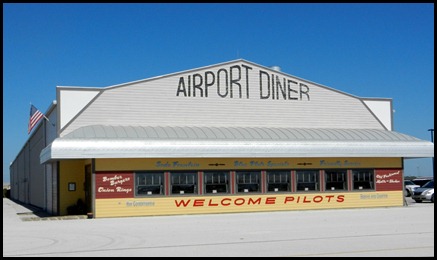 When we left the airport we saw a small road across from it, Boos Lane, and decided to see where it went. Turned out to be a great place for a bike ride since there was hardly any traffic and it passed by farms and ranches and ran along the creek much of the way. It eventually intersected the main highway, where we turned around. Ended up riding 17 miles and got to see some cute farm animals along the way. 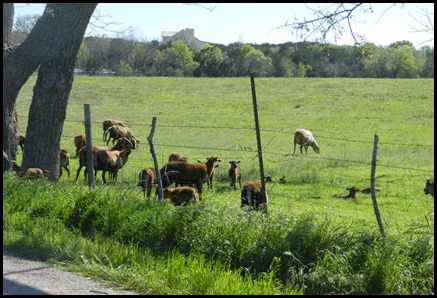 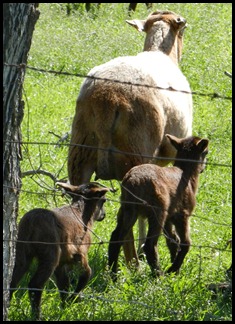 We have really enjoyed the Fredericksburg area and would definitely come back. There are lots of things we missed, like the WW2 museum, but the weather was so nice we didn’t want to spend time indoors. Today we are heading to South Llano River State Park, where we have reservations for 4 nights. Looks like we may not have cell or internet there. What are we gonna do??