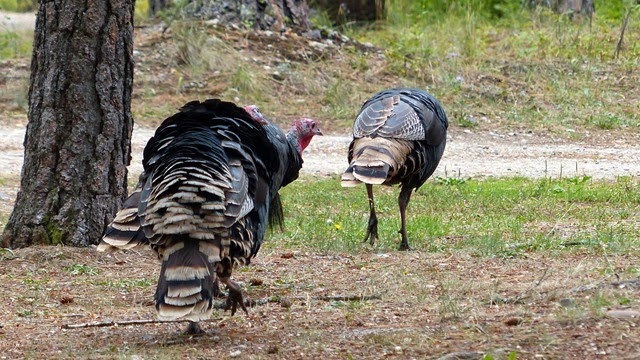 It’s been a busy though rather unexciting week here in Lolo, Mt. 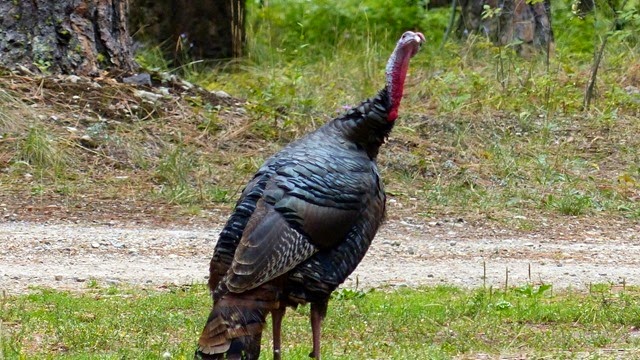 A week of household chores and maintenance, one cold rainy day, and a failed attempt at installing a new privacy curtain track, which took up way too much time and will have to be redone at some point. It’s too long and boring to go into detail, but suffice it to say the flexible track we bought is not flexible enough, and once it is curved the hook carriers don’t want to slide nicely through it. I did get the curtains finished and they are up and look fine, but opening and closing them is rather frustrating. Another project for another time. Jim thinks we should just give up on DIY for good.

While I was struggling with curtain tracks, Jim helped Debbie restring a broken window shade, which we had only done once before. He said it was much easier the second time around, but getting the shade remounted and adjusted was still a pain.

The highlight of our week so far was on our second morning when I saw a new post from Suzanne (Take To The Highway). She had been in Glacier National Park without internet, so I assumed she was back in civilization. I emailed to ask her where she was and how she liked Glacier, and much to my surprise she was at Cabela’s in Missoula, just a few miles from us. What a coincidence, since this was not the direction we thought she was heading!

She ended up here due to car issues, which no doubt she will document in her blog, and decided to stay in Missoula another night. We picked her up for dinner at Tamarack Brewing Co and a walk around downtown. A fun evening, and we were happy to be able to give her a diversion from work and car problems. 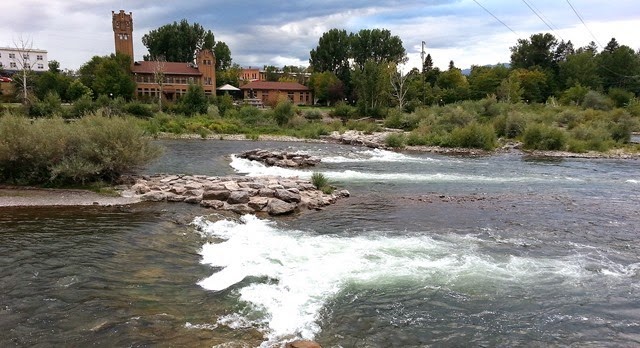 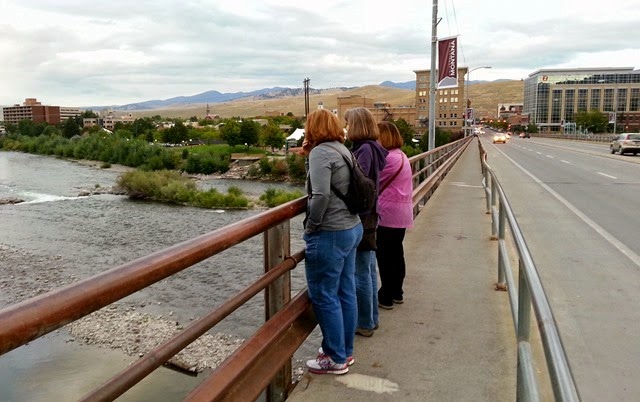 After my trying day of sewing and mounting the drapes yesterday I was in need of a hike, and there is no shortage of trails in the Missoula area. Wanting to visit another brewery afterward, we decided to head downtown to Poplar street and the trailhead for Mount Jumbo, also known as the L trail.

You can barely see our destination, the white concrete L on the side of the mountain. 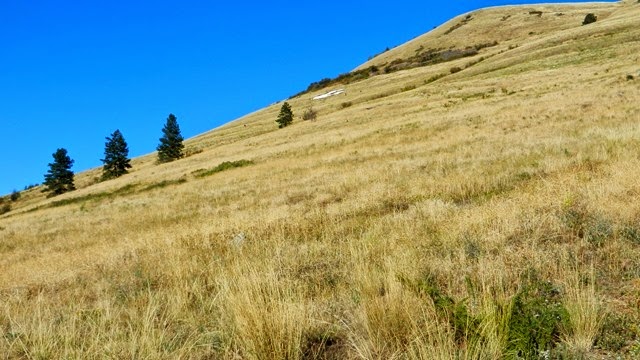 It was a steep mile climb to the L, and trails continue from there around the saddle or to the top of Mount Jumbo. 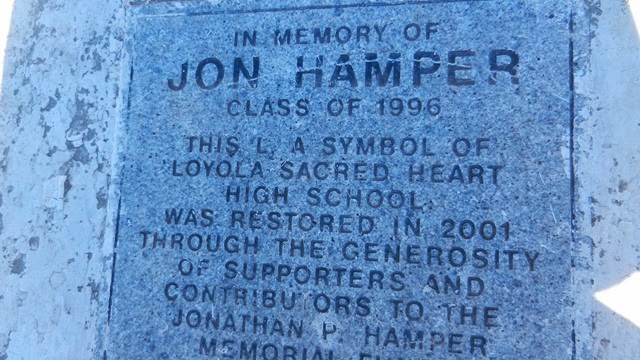 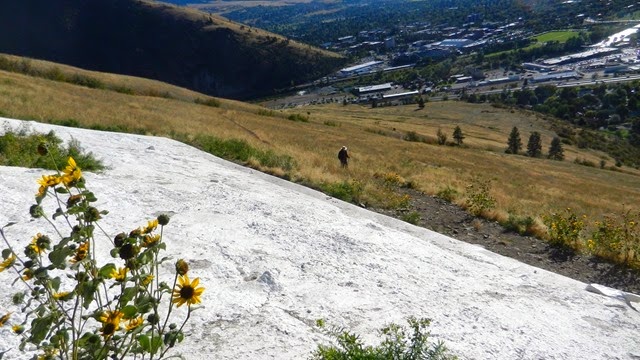 The sprawl of Missoula. 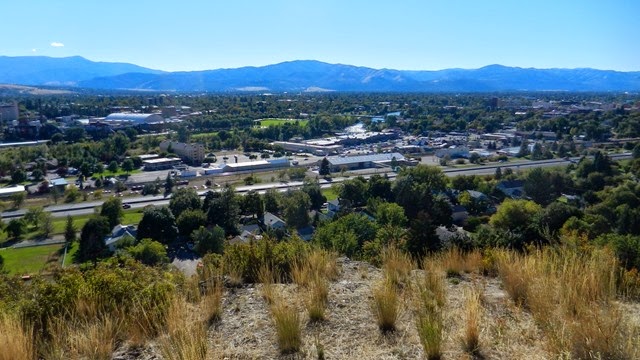 Kettlehouse Brewing Co. had been recommended by several people, so we stopped to give it a try after the hike. It is strictly a taproom with no food served other than peanuts, but the Cold Smoke Scotch Ale and Double Haul IPA were excellent.

We are leaving here on Sunday and still have some chores like laundry to do, but we should manage to squeeze in another hike and another brewpub before moving on to parts unknown. It was 28 this morning when we got up. Hope to find some warmer temperatures as we head towards Utah.