Lesson From My Father: Don’t Get Old

Me and my dad, back in the good old days. 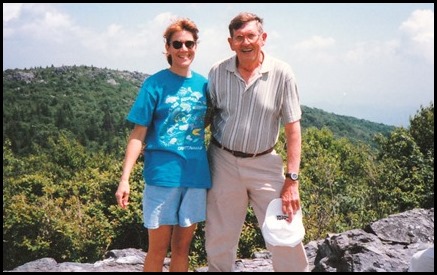 My dad was a very healthy guy until the last few years of his life in his late 70’s.  He always told us not to get old, that it was no fun. Since there is no way to get around the aging thing, we have tried to eat healthy, exercise and minimize stress in our lives. Sometimes, though, you just can’t overcome heredity.

Jim seems to have inherited every negative trait from his parents, which is now coming back to haunt him. After our long three days of driving to escape Texas, he noticed some pain in one leg, and felt a possible blood clot. He’s had a couple before, due to varicose veins (there’s that heredity thing). When it happened before, he did his own internet research and didn’t get checked, deciding it was superficial. This time he was getting concerned and got an appointment with a vascular specialist in Las Cruces.

Nice doctor, did an ultrasound, found a couple other clots Jim couldn’t even feel, and prescribed support hose. Now we can add Las Cruces to the list of doctors Jim has seen since we’ve been on the road. Before we retired he hardly ever went to the doctor, which is why he says we should have retired 10 years sooner! (Lesson to anyone contemplating early retirement: the sooner the better. You can always go back to work if you have to.)

He also recommended Jim see a hematologist, since they found some abnormalities in his blood clotting while we were in Mission, and prescribed a daily aspirin. So Jim has a call in to his favorite place, the Mayo Clinic in Scottsdale, and we may be making a trip to the Phoenix area soon.

In the meantime, we’ve done some hiking, cleaning, and Debbie and I went grocery and thrift store shopping. Not too exciting but it’s nice not having to work, the weather has been wonderful, and we love seeing mountains again. 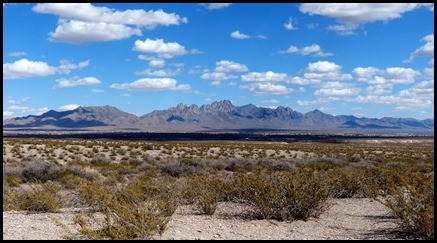 There is even less water in the Rio Grande than when we were here in October. But enough for the birds. 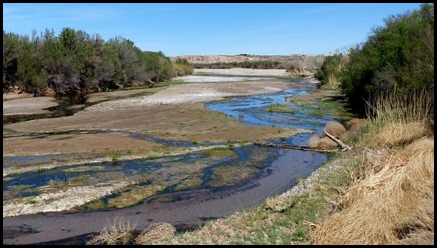 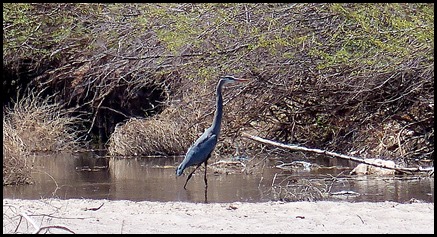 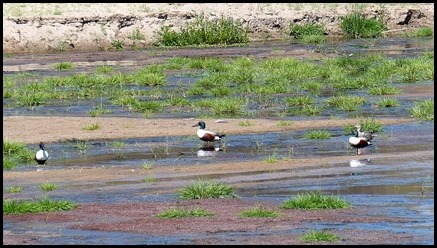 So don’t get old, or in your next life come back as a cat. Elvis has no worries except what kind of trouble he can get into next. 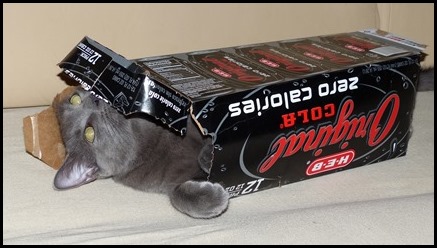