Looking ahead at the week, with rain and colder temperatures predicted for several days, we decided to change our plans a bit. We’d been considering leaving the coast for a while and visiting Pinnacles National Park, then east to Coarsegold to check out the Escapees Park of the Sierras. From there we wouldn’t be far from the west side of Yosemite, which would be nice to see while the waterfalls are full.

Instead, on Monday, we decided to move north to the Contra Costa Fairgrounds in Antioch, about 45 miles east of San Francisco. There are 18 full hookup sites and WiFi for $20/night. They only take cash and you have to pay daily. We arrived just as the rain was starting, and have been happy to be plugged in since it’s been cloudy and rainy much of the week, with highs only in the 50s. 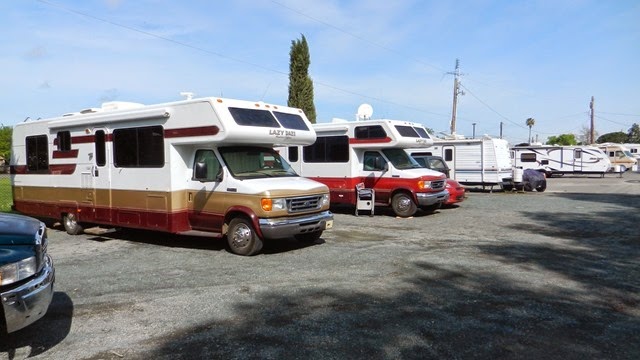 The nearby neighborhood isn’t the best, but there is a camp host couple who do a great job of monitoring who comes and goes, and other than the entrance driveway the rest of the RV park is fenced in so we actually feel safer here than in the Wal Mart parking lot. Plus our bikes are covered and well locked, only to be stolen by someone with the right tools and a lot of effort. We know it could happen anywhere.

There’s nothing like seeing barbed wire out the window. 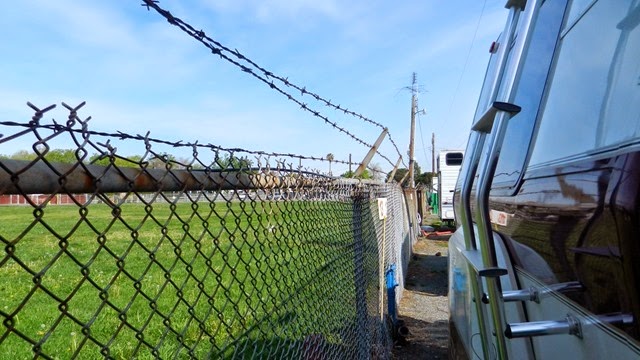 The East Bay Regional Park district has some very nice parks and trails in Contra Costa County. Between rain showers one day we took a walk on the Big Break Trail along the San Joaquin River Delta. We felt like we were in Louisiana instead of California, but it was cold and windy and threatening rain so we walked fast and took no pictures.

Yesterday morning Debbie and I went grocery shopping at WinCo. We had never been in one before but researched it last month when we passed one in southern CA. What an interesting company, and a very nice store. It reminded us a little of HEB, our favorite place to shop in Texas. We will definitely seek them out from now on. I finally remembered to bring my own bags, since they charge for them in CA, and at WinCo you bag your own groceries.

The sun finally came out yesterday afternoon so we took a short drive to Black Diamond Mines Regional Preserve, another East Bay park. It turned out to be a beautiful day for a hike, although some parts of the trails were a bit muddy. The rain has really greened things up around here. 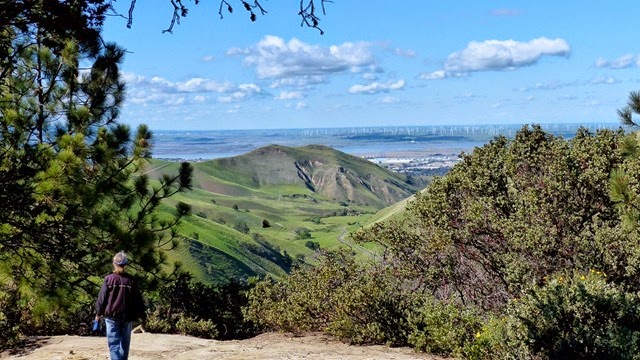 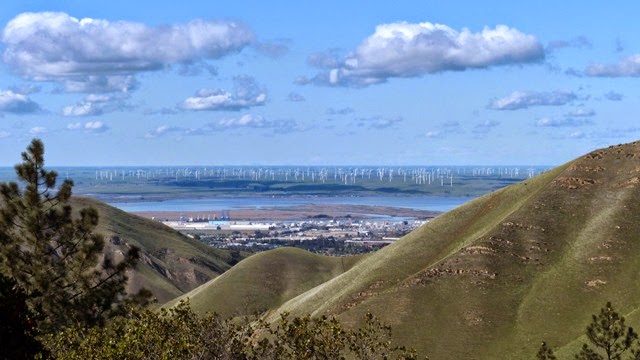 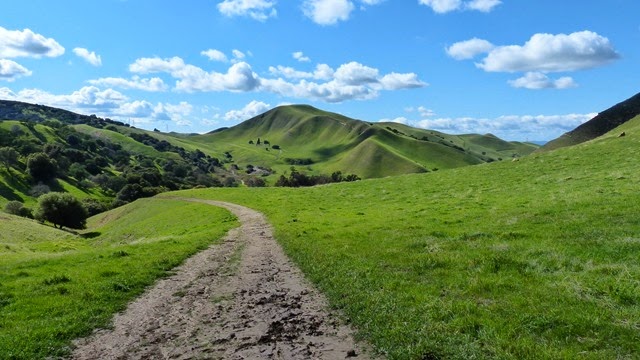 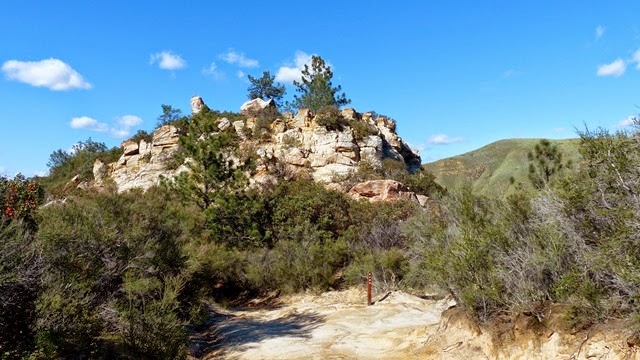 The park has 65 miles of trails for hiking, mountain biking and horseback riding. 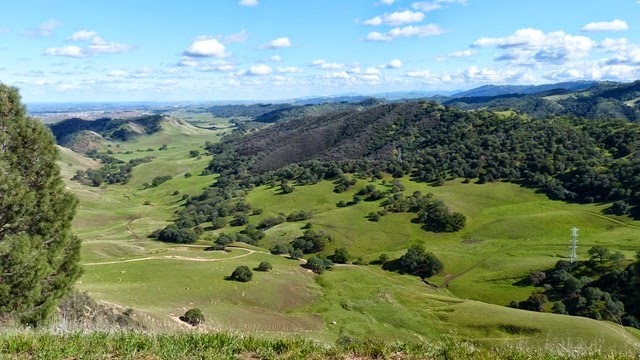 We even saw some petroglyphs. 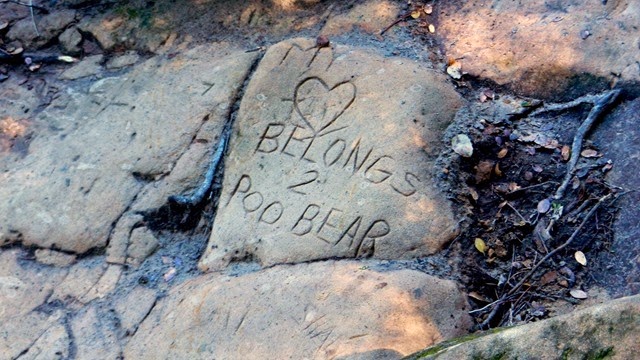 From the 1850s to the early 1900s over 4 million tons of coal were extracted from the east Contra Costa foothills. 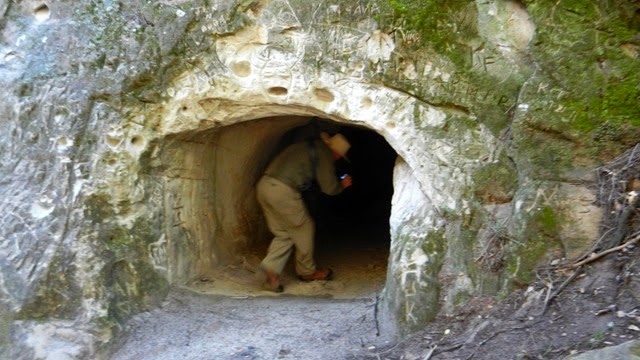 There are no remains of the coal mining community other than the Rose Hill cemetery, which had been vandalized before the county acquired the park in the 70s. They are still working on restoration. 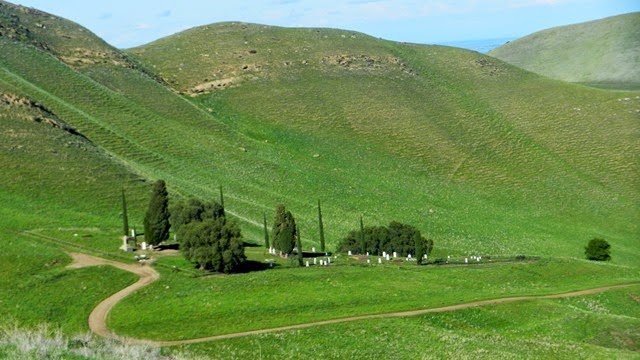 It’s always fascinating to read old headstones. Many of these were young men, probably miners, and babies and children. Quite a few were from Wales. 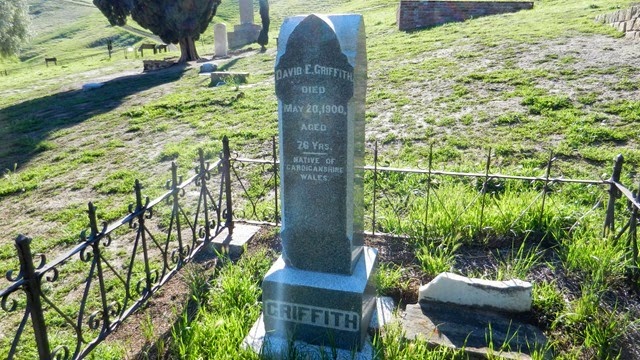 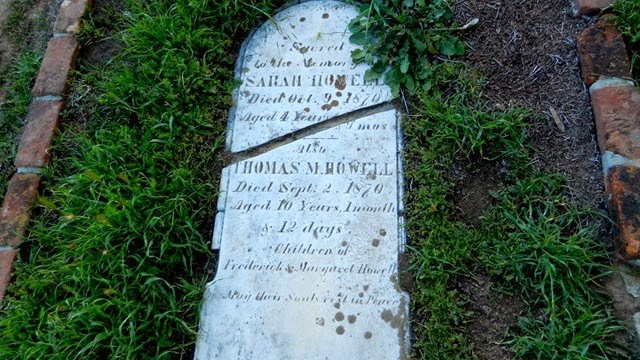 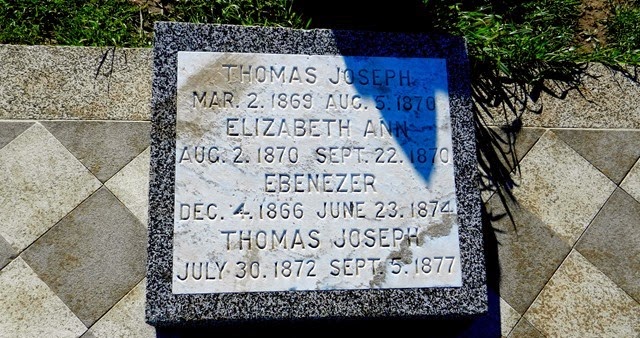 Our wildlife sighting for the day. 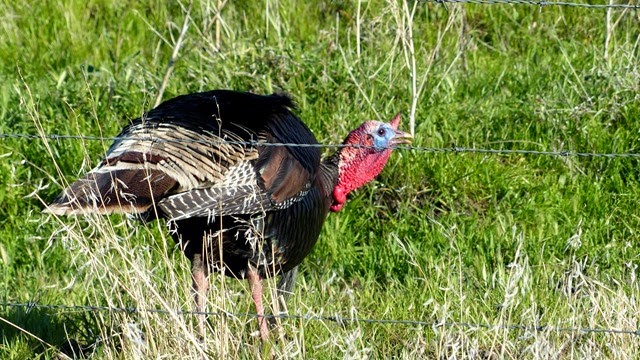 Today we took a drive to Berkeley where we visited a bike shop (Jim’s still looking at other security solutions), had a good veggie burger and beer at Triple Rock Alehouse, and took advantage of first Thursday of the month free admission to the UC Botanical Garden. We got to drive through part of the scenic campus, and enjoyed wandering through the garden. 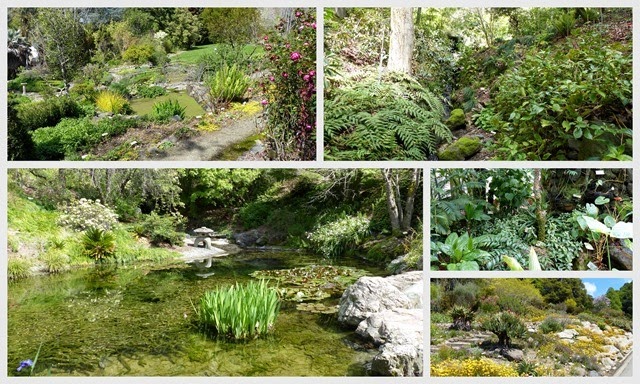 There were lots of colorful flowers in bloom. 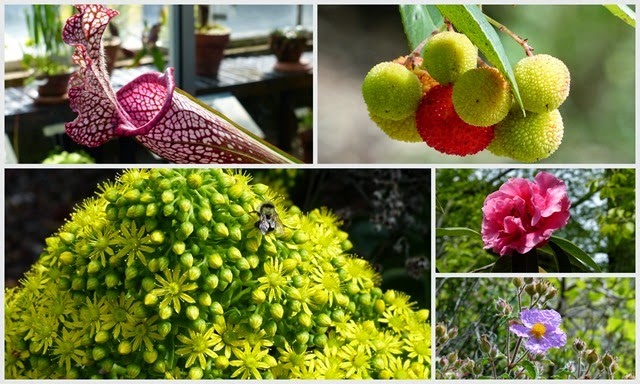 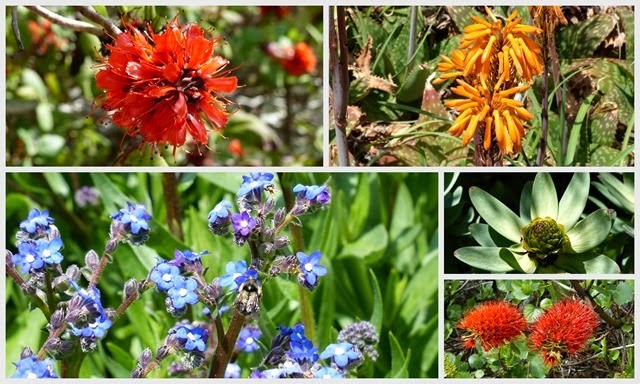 We’ll be moving a bit closer to San Francisco in a couple days. Look forward to seeing the city but not the traffic.