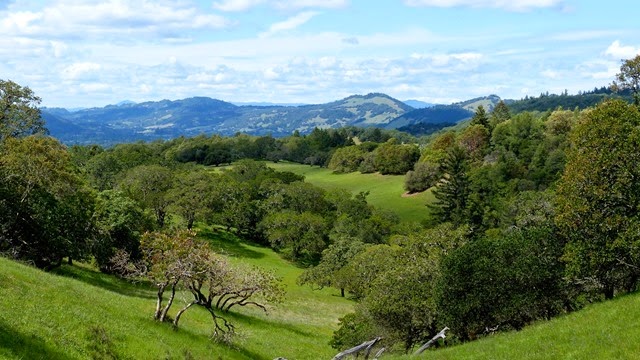 After 10 days here we decided it’s time to move on. It rained most of the day Friday, so we did what we used to do at home in Pensacola on a rainy weekend morning when we couldn’t go biking. Went to the local Panera Bread for breakfast, then did a little shopping.

You would think being forced to spend the day indoors would be a good motivator to do something constructive, but we pretty much just played on the computers all day, then decided to go to BJs Brewhouse for happy hour. Guess we need days like that sometimes.

Saturday turned out to be a beautiful day, so we took advantage of it and went for a hike at Annadel State Park. This park is just to the east of Santa Rosa, and in fact it borders a very nice neighborhood. What a great place to live, with miles of hiking and mountain bike trails just outside their back doors. 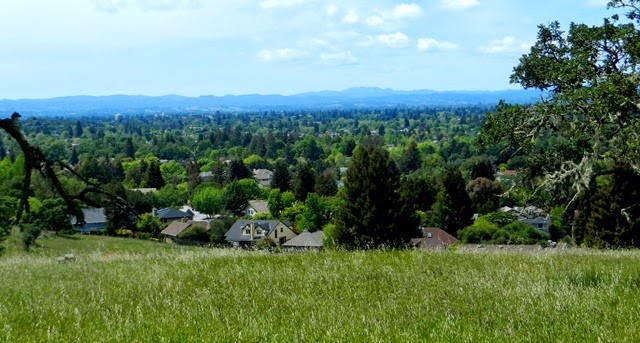 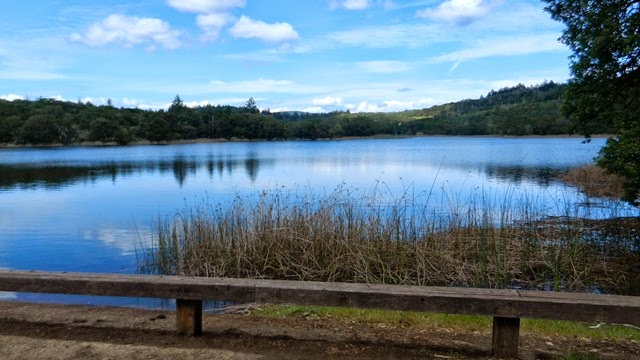 We considered mountain biking at the park but with all the rain were afraid the trails would be muddy. And we wanted to scope them out to see if we even thought we could bike them. They were surprisingly dry, but it rained again yesterday morning so we never did get around to biking there. The single track trails were a bit steep for our tastes, but we would have done fine riding on the old fire roads. 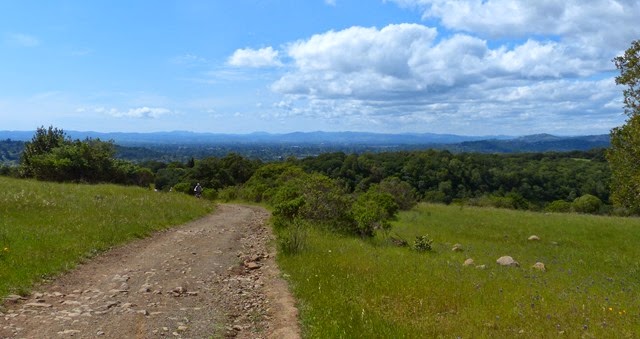 It’s a nice park and we enjoyed the variety of the trails, with part of the hike in the deep dark moss covered forest. 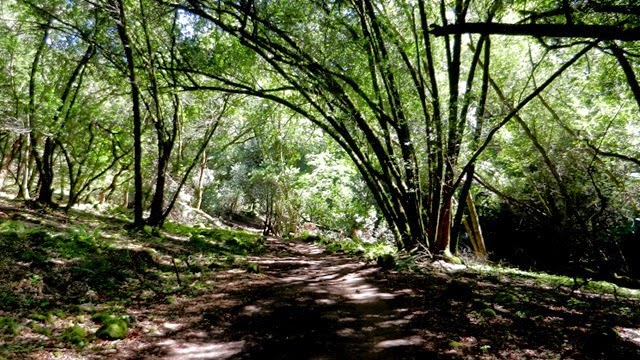 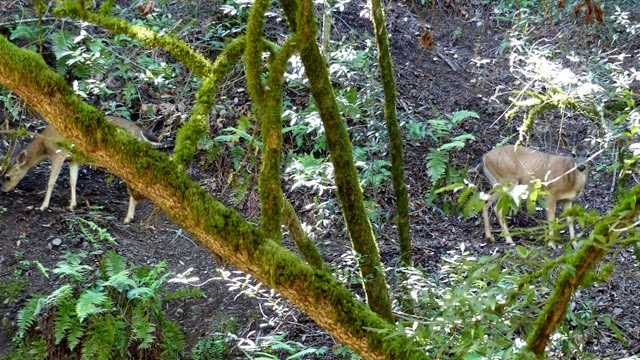 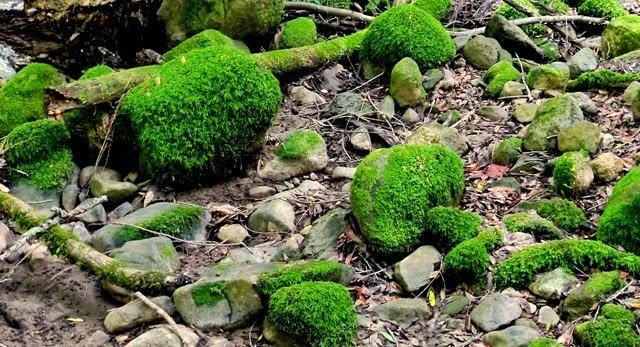 Yesterday we took one last day trip to Healdsburg, just 12 miles to the north. On the way we stopped by to look at this 1873 church in downtown Santa Rosa that was built out of a single giant redwood tree. Robert Ripley, of Ripley’s Believe It Or Not, was a native of Santa Rosa and turned the church into a Ripley Memorial Museum in 1970. The city of Santa Rosa restored the property and since 2011 it can be rented out for private events. Nice place for a wedding. 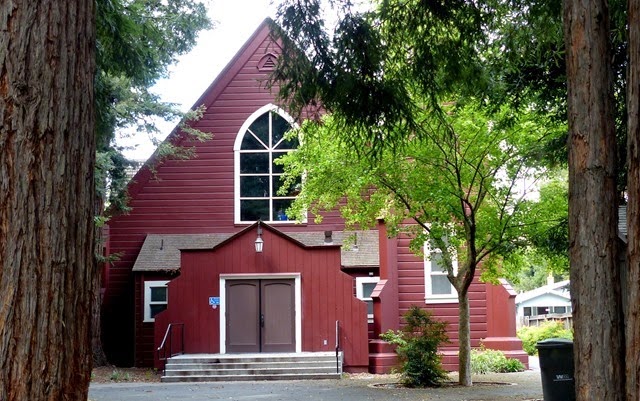 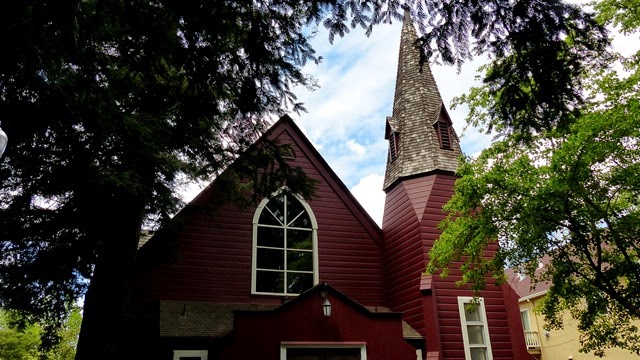 Then on to Healdsburg, a very upscale tourist town. The downtown consists of block after block of shops, galleries, restaurants, and wine tasting rooms surrounding the very green town square. It was a busy place on a Sunday afternoon. 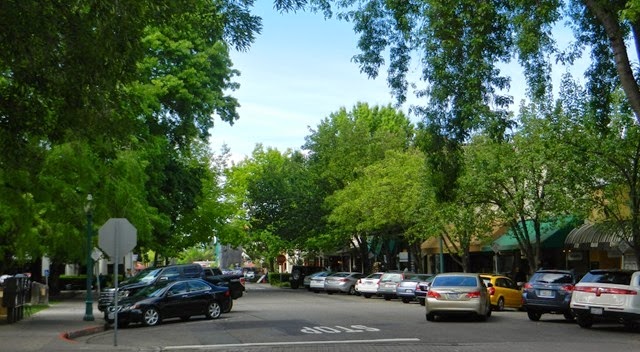 After walking around town we worked up a thirst so we just had to check out Bear Republic. Not bad but not the best beer we’ve ever tried.

We’ve had a really great time in Santa Rosa, but with temperatures predicted in the upper 80s to low 90s over the next few days, we thought this would be a perfect opportunity for us to head back to the cooler Pacific coast. Maybe it won’t be too cold for us there!