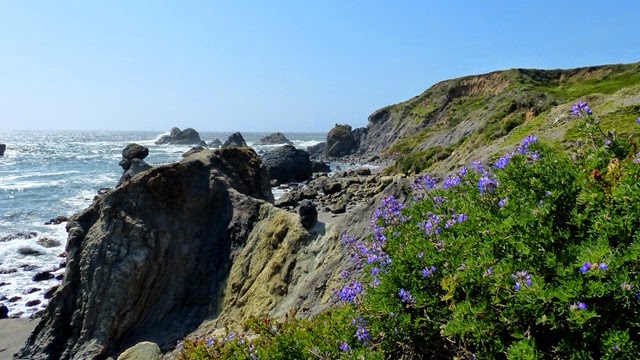 Sonoma Coast State Park is composed of 17 miles of beaches and rocky bluffs between Bodega Bay and Jenner, CA along Hwy 1, a great place for hiking and beachcombing. One day we visited Shell Beach looking to see what we might find in the tide pools. This starfish was missing an arm, but the good news is they can regenerate, and sometimes an entire new starfish will grow from a broken off arm. 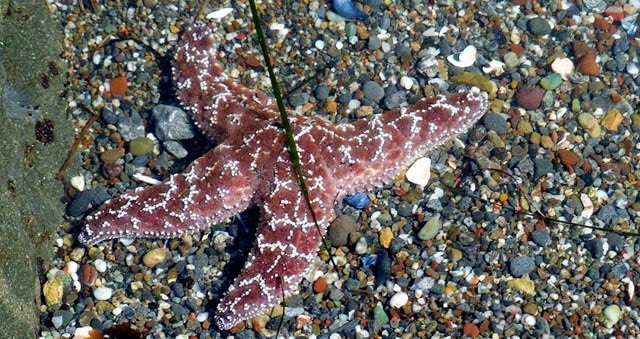 Colorful rocks on the shore. 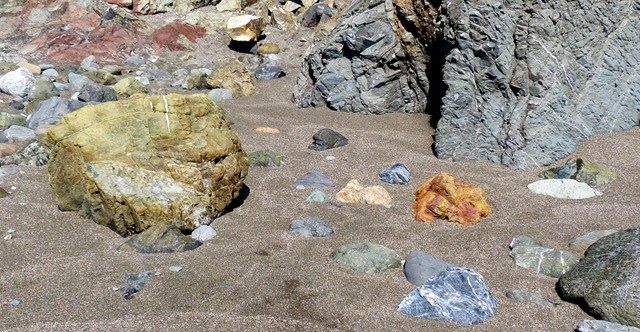 There was supposed to be a harbor seal colony at Goat Rock Beach but we couldn’t find them. We did see this arched rock in the Pacific. 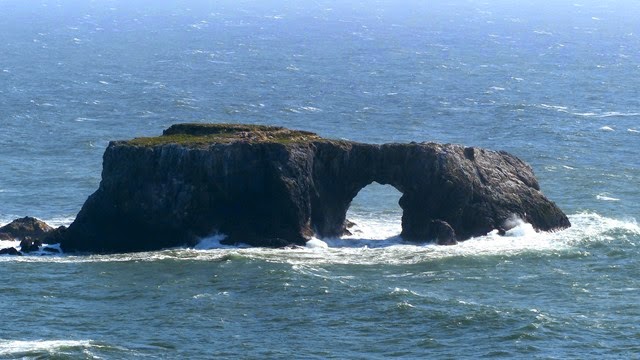 And a couple of noisy black oystercatchers. 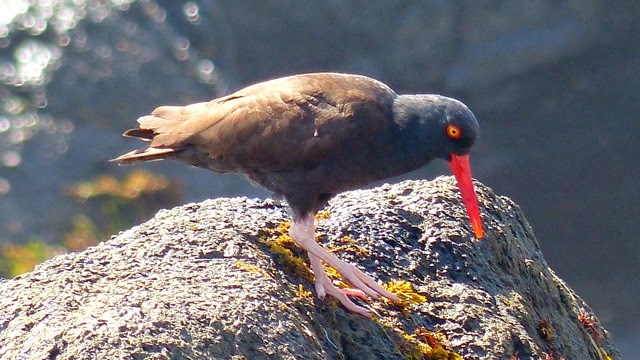 As we continued a mile or so up the coast to see what the little town of Jenner looked like, we found the seals, right at the mouth of the Russian River. 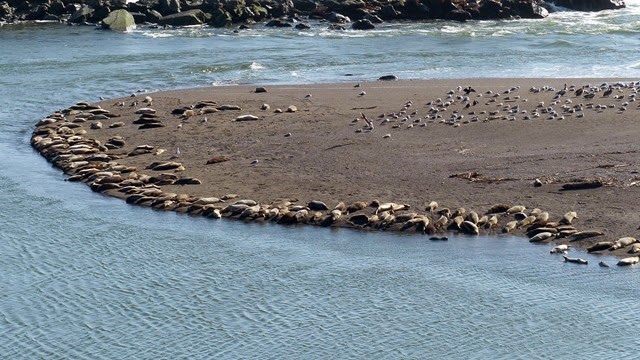 Another day we took a longer hike on the Pomo Canyon trail. It starts across the road from Shell Beach and climbs over 600 feet into a second growth redwood forest, then descends into the canyon. We always enjoy hikes with a variety of scenery, and this one went from sweeping views of the coast and Russian River to the dense forest. The trail ends at a small tent-only campground, where we had the luxury of eating a snack on a picnic table before heading back. 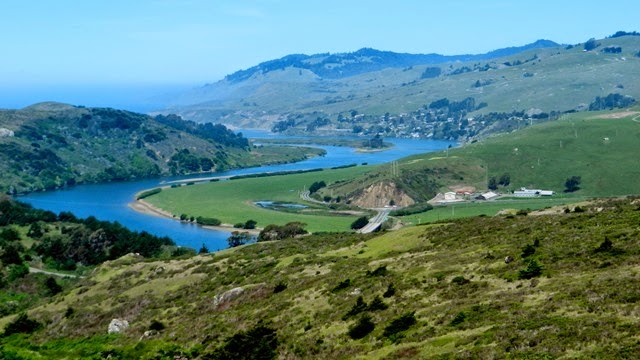 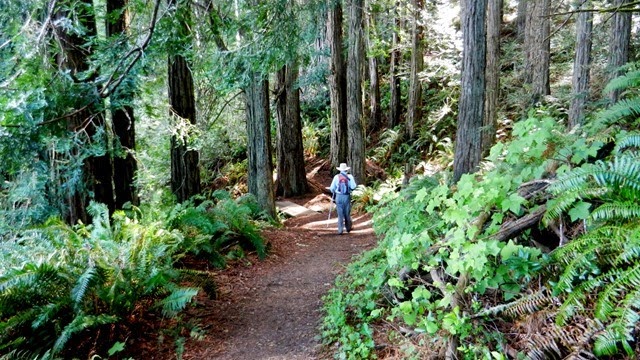 Yesterday we drove north on winding Hwy 1 to Fort Ross State Historic Park. On the way we took a short detour to Fort Ross Winery. It was before lunch and too early for us to taste wine, but we wanted to take a look at the grounds. It’s in a very scenic location high on a mountain, with a limited view of the ocean from the deck. It would be a lovely place for a wedding or other celebration. 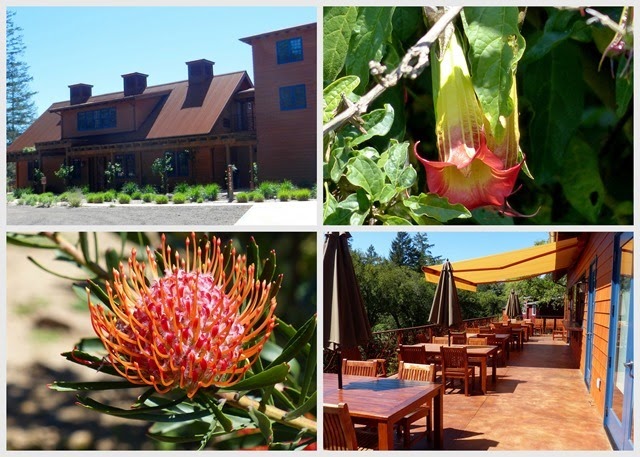 Fort Ross was established in 1812 by the Russian-American Company for fur-trading and as an agricultural base to supply the Russian settlement in Alaska. Only one original building remains but the state of CA has reconstructed several others. It was closed and sold to John Sutter, of the Gold Rush fame, in 1841. 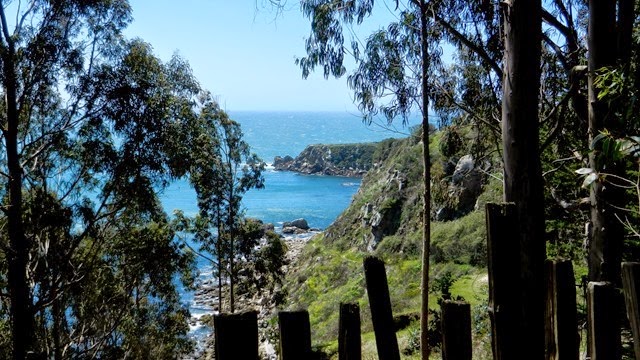 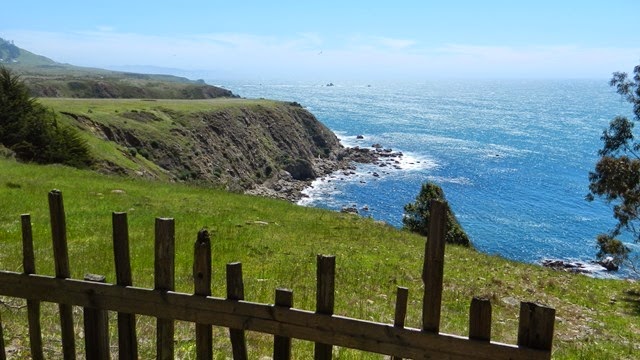 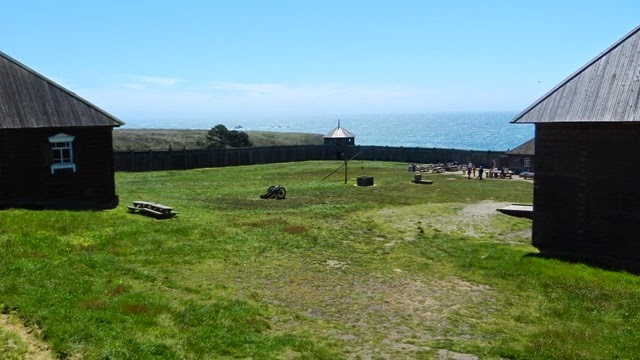 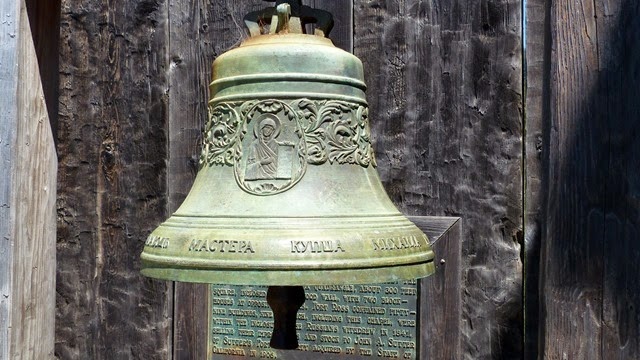 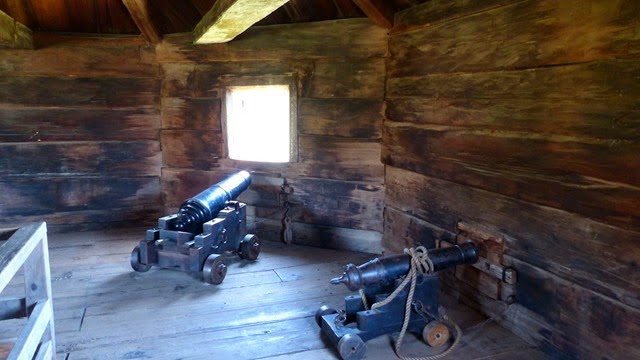 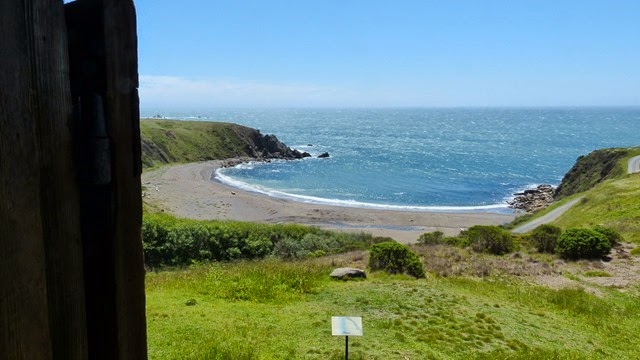 We watched the informative film in the visitor center and wandered the grounds. There are trails to the water but the wind was howling and it was just too cool and windy for a walk on the beach.

Today we move on to Santa Rosa. But first, a couple of cat pictures. Now that they’re all grown up we don’t take as many photos of them as we used to. But we thought they did look quite adorable frolicking in the grass and flowers. 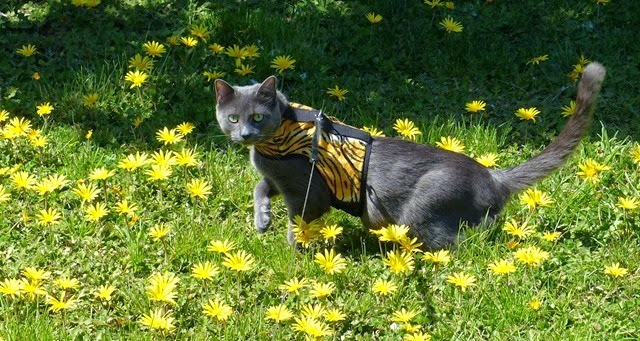 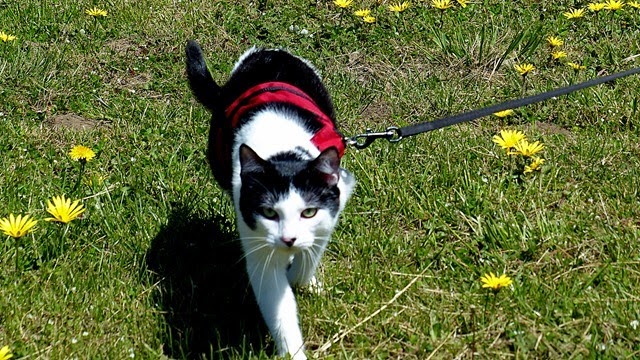