We’ve been here less than 48 hours but a lot has happened so far. It was a scenic 30 mile drive from Casini Ranch to the Sonoma County Fairgrounds RV Park in Santa Rosa, CA. For a fairgound this isn’t a bad place. Full hookups for $30/night. They accept Passport America for one night only, so our first night was only $15. It’s not very crowded and relatively quiet except for a bit of traffic noise.

After we arrived we met up with another Lazy Daze friend, Lauralee, who lives in Santa Rosa. She and a group of friends do what they call a “Bunny Hike” every Good Friday, followed by happy hour and dinner at one of their houses. It was at her house this year so she invited us to come along. We met them at Foothill Regional Park, just one of the many parks in the Santa Rosa area. We see why she likes living here. 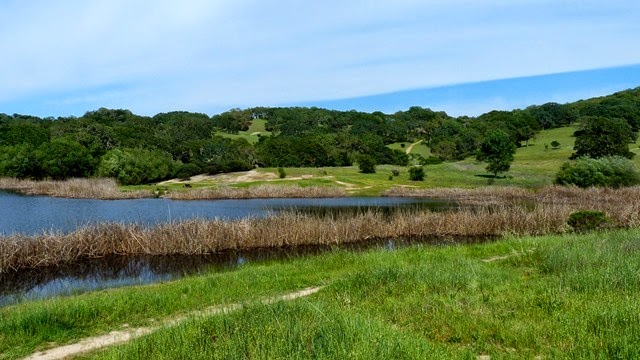 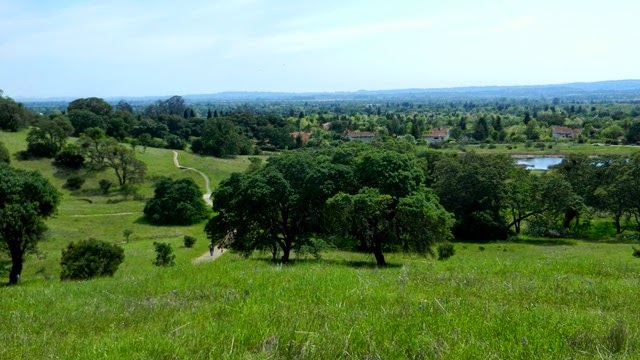 Break time with a view. 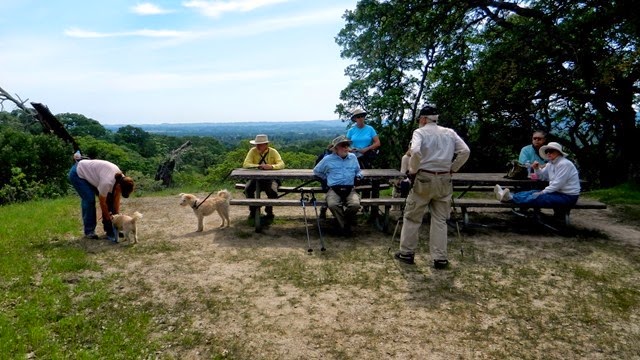 We had a pleasant evening at her house complete with Chinese take-out. Now we know that sweet and sour cashew is battered clumps of cashews in sauce with a few veggies. Not the healthiest Chinese dish, but it was sure good! She has a beautiful house and yard but we forgot to take pictures.

When we got home that evening I used the bathroom and found blood in my urine. What an unpleasant surprise. I had no other symptoms of a urinary tract infection, so I Googled it and of course read that I should get checked out as soon as possible.

So yesterday being a Saturday, the only place open was an Urgent Care Center that luckily accepted our insurance. There were only a couple other people waiting so it didn’t too long to be called back and get a urinalysis. When the doctor came in a while later, he informed me that yes, there were some red blood cells in the urine but there was no sign of infection. I was really hoping it was just a UTI and a round of antibiotics would take care of it but no such luck. 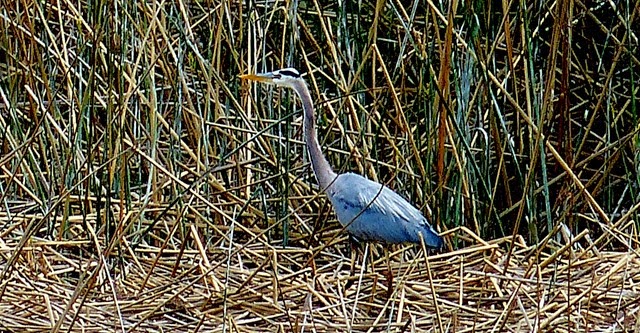 He then told us he wanted to send me to the hospital for an ultrasound of the bladder and kidneys to determine if there was a tumor. He said we needed to stay in one place for awhile for me to get evaluated more thoroughly. Boy, that is a sick feeling when faced with the possibility of cancer. At that point thoughts of surgery, chemo, etc. were going through my mind. We decided if something showed up on the ultrasound we would just head back to our favorite Mayo Clinic in Arizona.

The happy ending to this story is that the ultrasound was completely normal, nothing out of the ordinary growing in my bladder or kidneys, and she even checked my aorta to be sure I didn’t have an aortic aneurism. So the doctor still wants me to see a urologist for some further testing, but he said there is no urgency now. 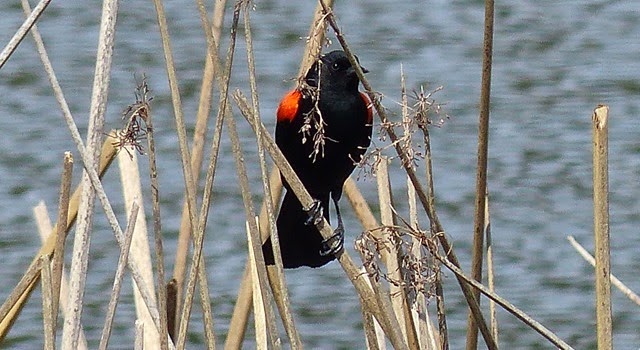 By then it was 5 o’clock, so to celebrate the good news we stopped at the Russian River Brewpub. It was so crowded we couldn’t even get to the bar for a drink, but we just happened to park in front of a Supercuts. I was in desperate need of a haircut and the place was empty so I got right in. The stylist said there was another brewpub just a couple blocks away that usually wasn’t as crowded, so off we went to 3rd Street Aleworks. The beer was just what we needed, and by then we were hungry and ended up with a pizza. The nice waitress let us add a couple veggie toppings in place of the two kinds of cheese with no extra charge. Most places won’t do that, which always annoys us.

So it turned out to be not such a bad day after all. Wishing everyone a Happy Easter!