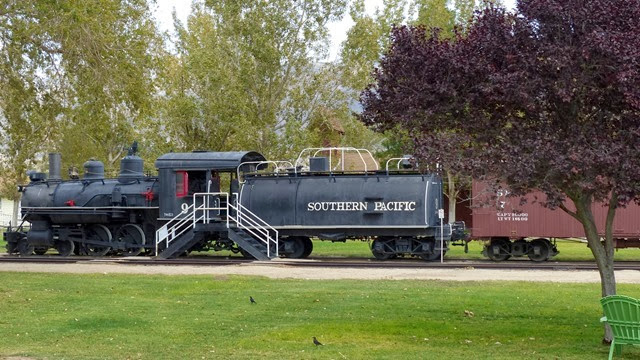 The website for Law’s Railroad Museum says this is not just another train museum, and they are so right. We spent a few hours there and thoroughly enjoyed wandering through the displays and old buildings, which give a real taste of what life must have been like in the Owens Valley back in the late 1800s. 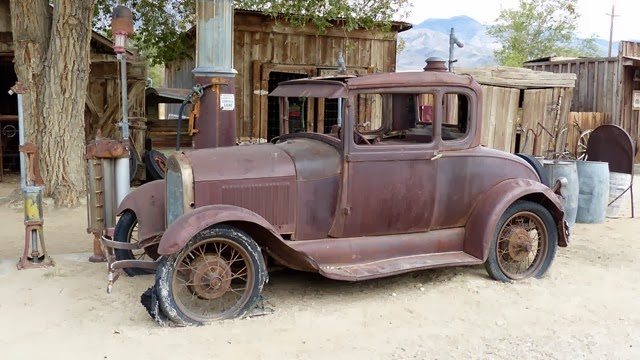 The original depot, which was in place when the Carson and Colorado Railroad Co. extended its narrow-gauge railroad from Nevada to the Laws Railroad Station. The first train arrived on April 1, 1883. 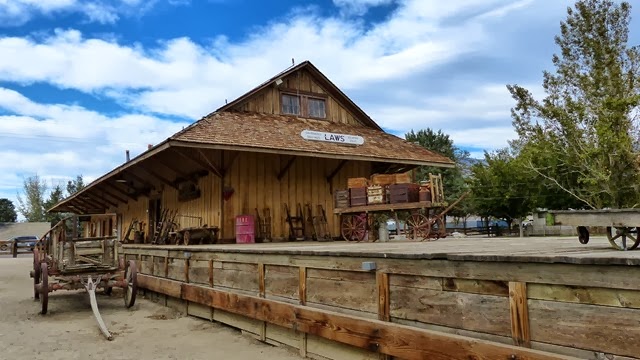 The museum is made up of buildings salvaged from sites around the Owens Valley and set up to look like an old western town.  The buildings contain many artifacts and other exhibits. One of my favorites was a couple of family hair wreaths, created as a memorial for the deceased. We had never seen anything like this before and it’s amazing how the hair flowers and leaves are so intricately woven. 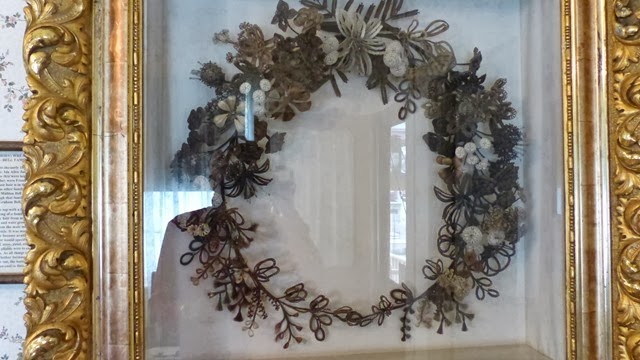 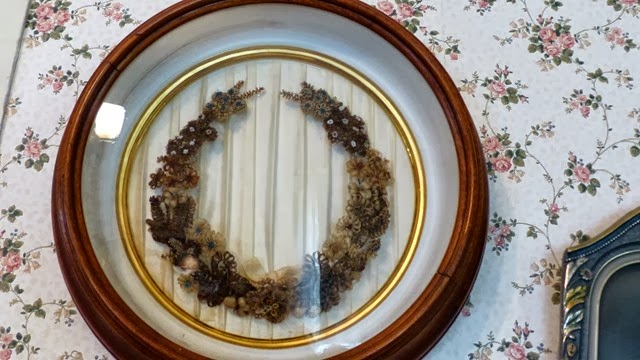 Having worked in ophthalmology, it was surprising how little some of the equipment has changed over the years. 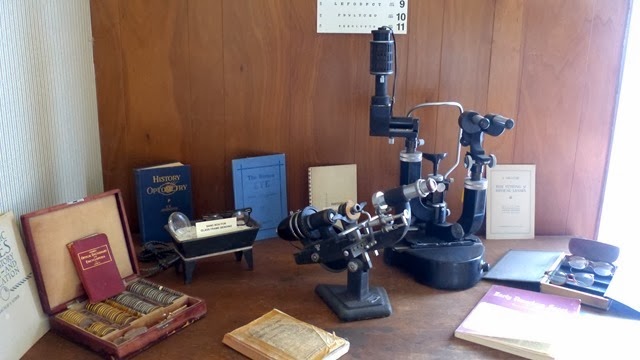 Jim liked the old telephones, which reminded him of his childhood. Guess that shows his age! 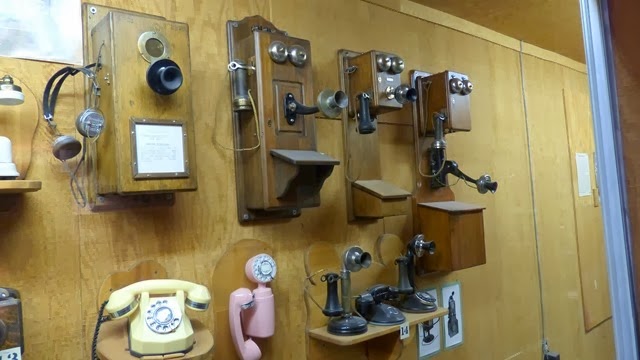 The museum grounds were used for the filming of the movie "Nevada Smith" starring Steve McQueen. 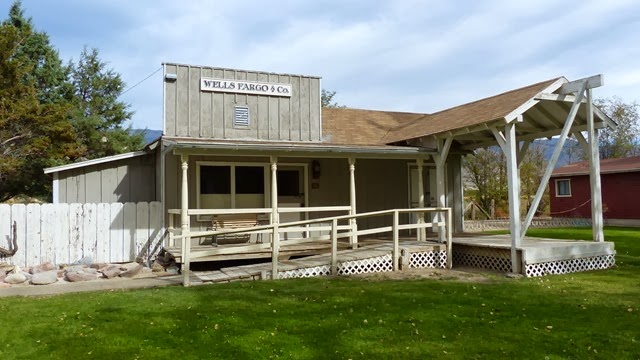 It’s a fun place to visit for a step back in time. Admission is by donation (they suggest $5), and when we were there on Sunday afternoon there were only a few other people. 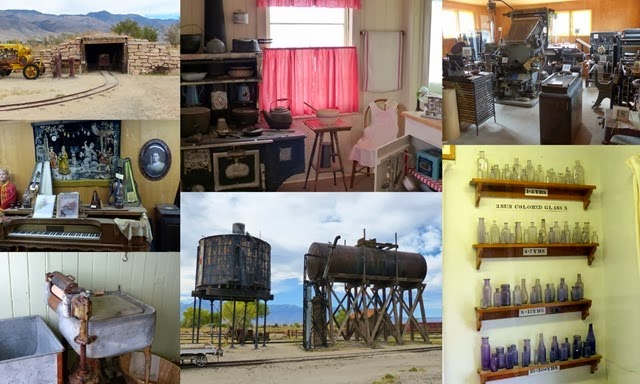